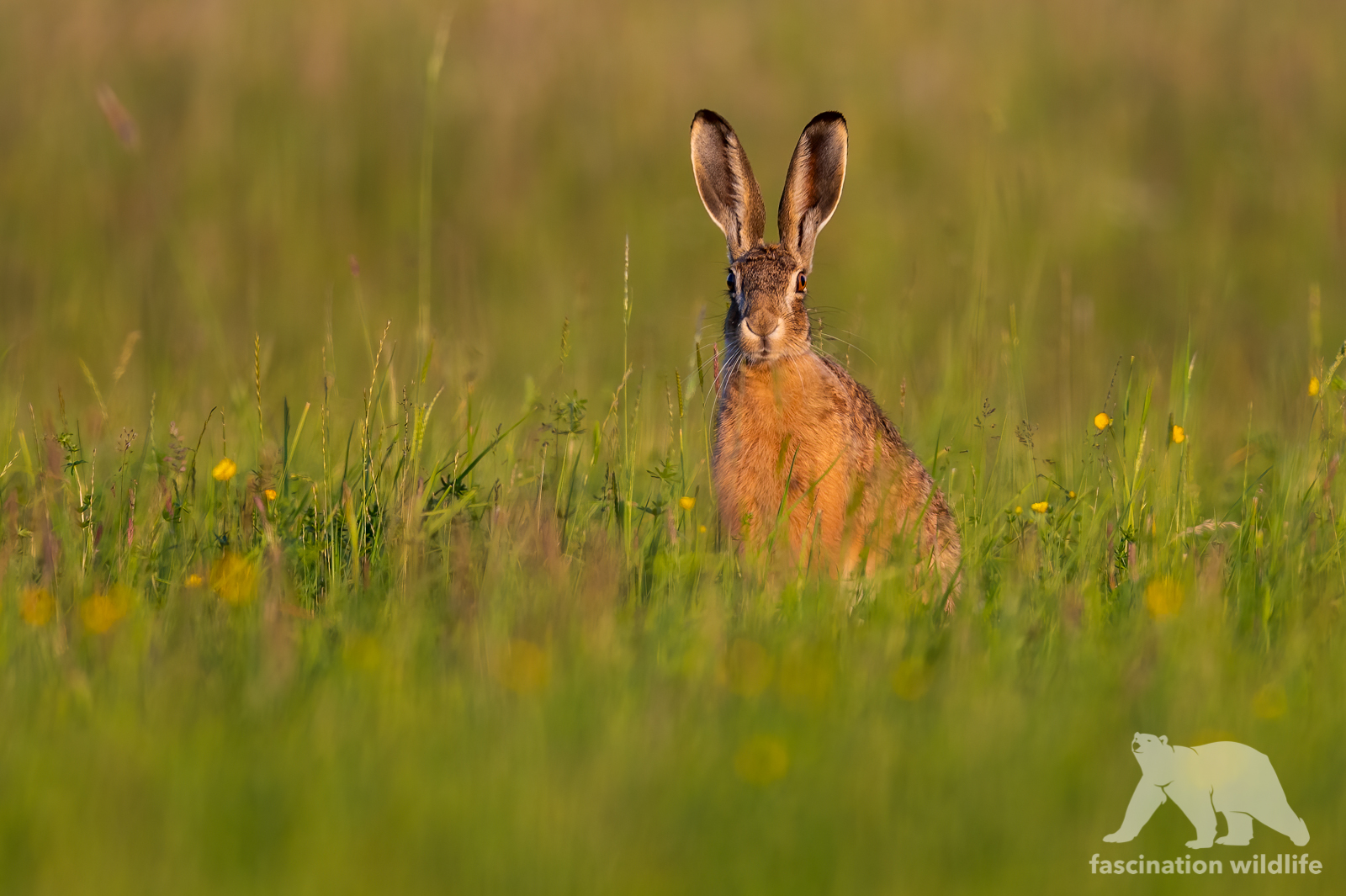 The brown hare or european hare is widely spread throughout Europe and some parts of Asia. It belongs to the largest hares in the world and is adapted to open country. They feed on grass and herbs and sometimes on twigs and barks in winter. Their conservation status is considered at least concern but their numbers are declining throughout Europe since the 1960s. Main reason again is habitat loss from industrial agriculture. In some parts of Germany they had become a rare sight. I was lucky to capture this brown hare in the last light of the day on a field in Southern Bavaria. For more photos of bavarian wildlife click here.

We use cookies to ensure that we give you the best experience on our website. If you continue to use this site we will assume that you are happy with it.OkPrivacy policy