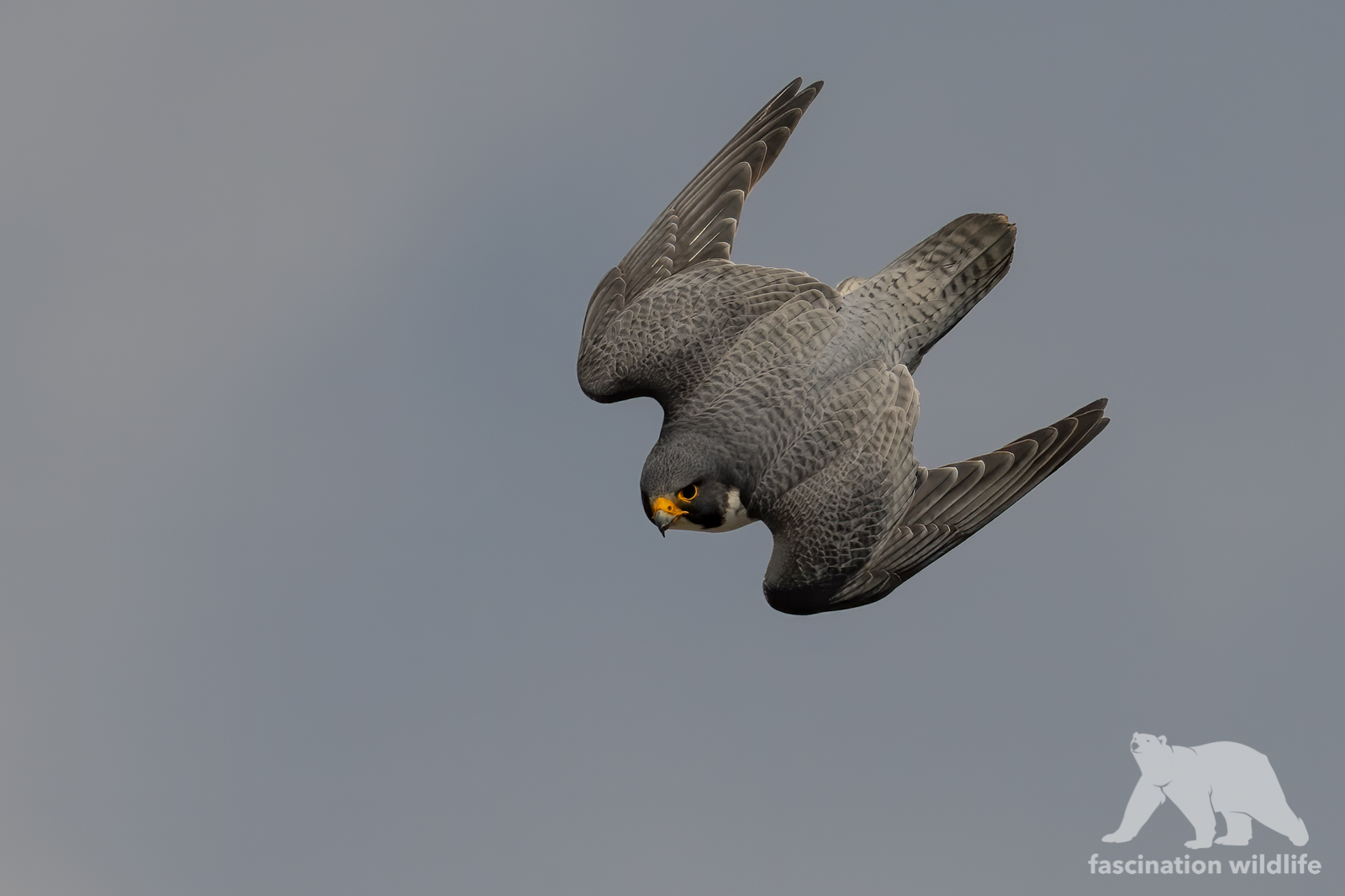 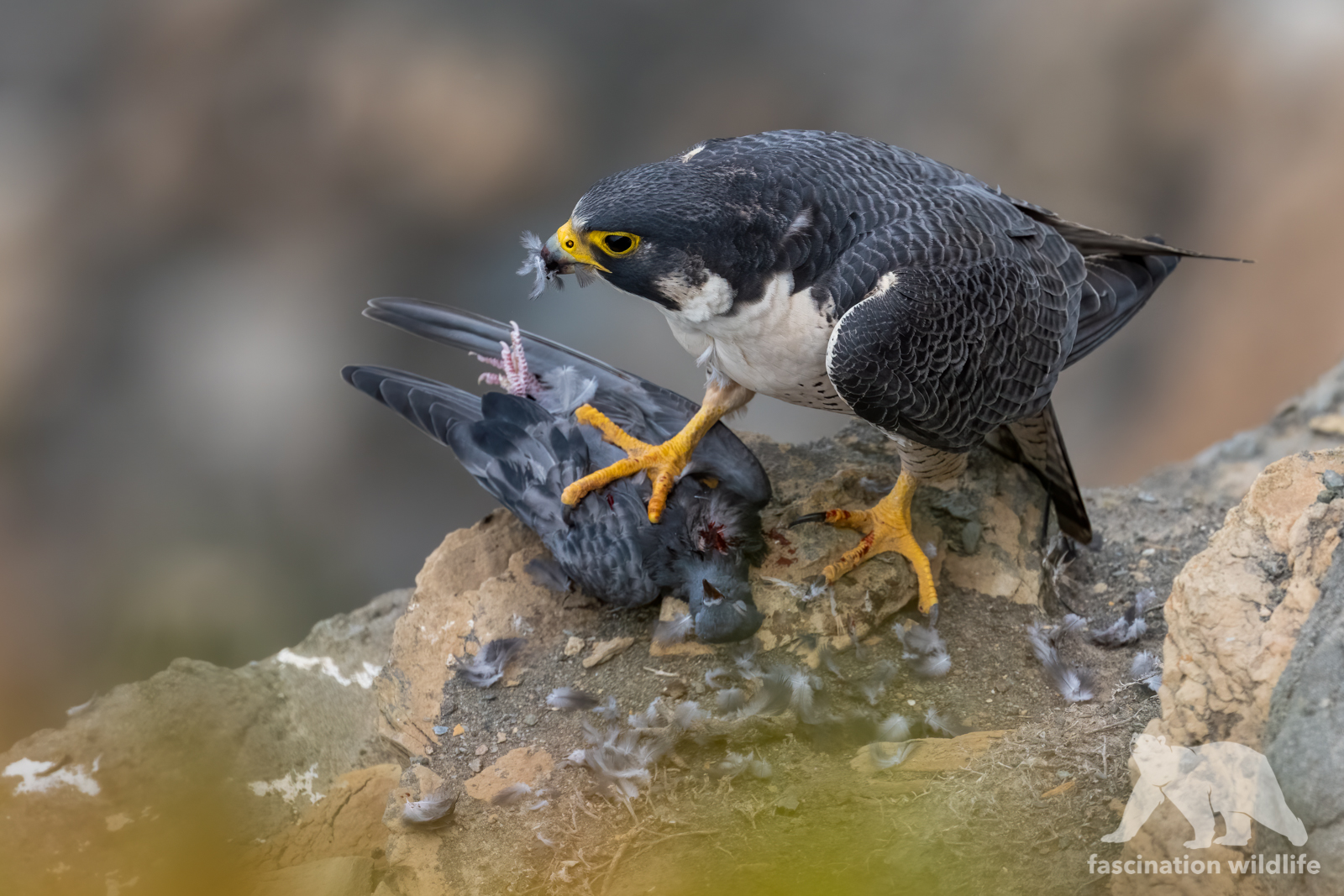 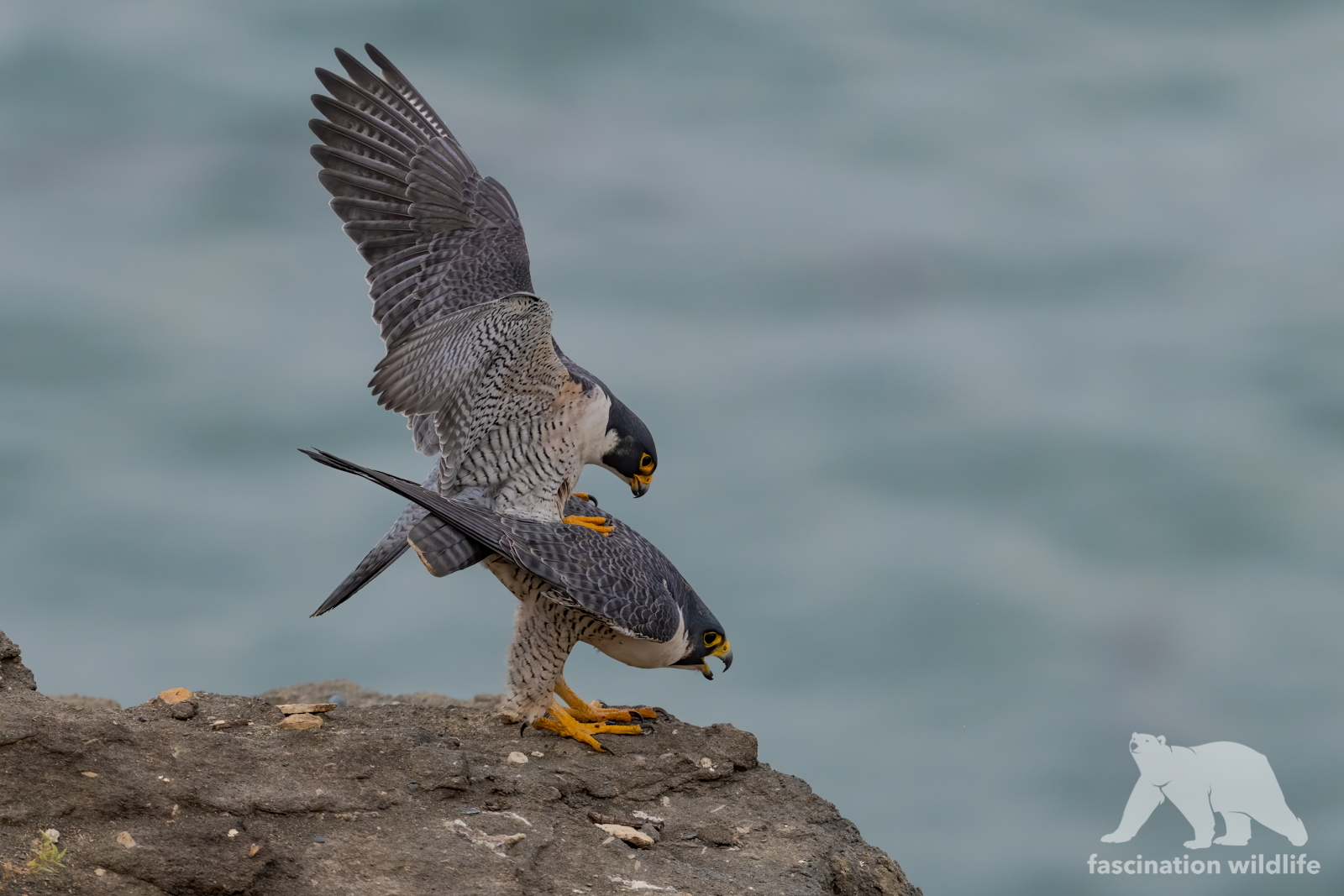 To watch the fastest animal of the world was long on my bucket list. While on a short stop in Los Angeles last week, i got the opportunity to watch them from a close distance and also to get some decent shots on ground and inflight. At this time of the year it’s mating season and the falcons are pretty active with mating and hunting as well as claiming their nest for themselves. Considering their high speeds inflight and their incredible acrobatic manouvers my photographing skills were really pushed to the limit! After many missed and blurry shots i finally managed to get some nice shots of the peregrine falcons in different situations. The peregrine falcon can be found on every continent except Antarctica and with speeds up to 320 km/h it’s the fastest animal on the planet! To see pictures of raptors and birds of California click here.