Orcas can be found in almost any seas of the world. Depending on the area they live and feed in, they’re very specialized in hunting. Most of my Orca pictures were taken around Vancouver Island, BC. There are two different kind of Orcas:

These two different Orca species do not interact with each other. 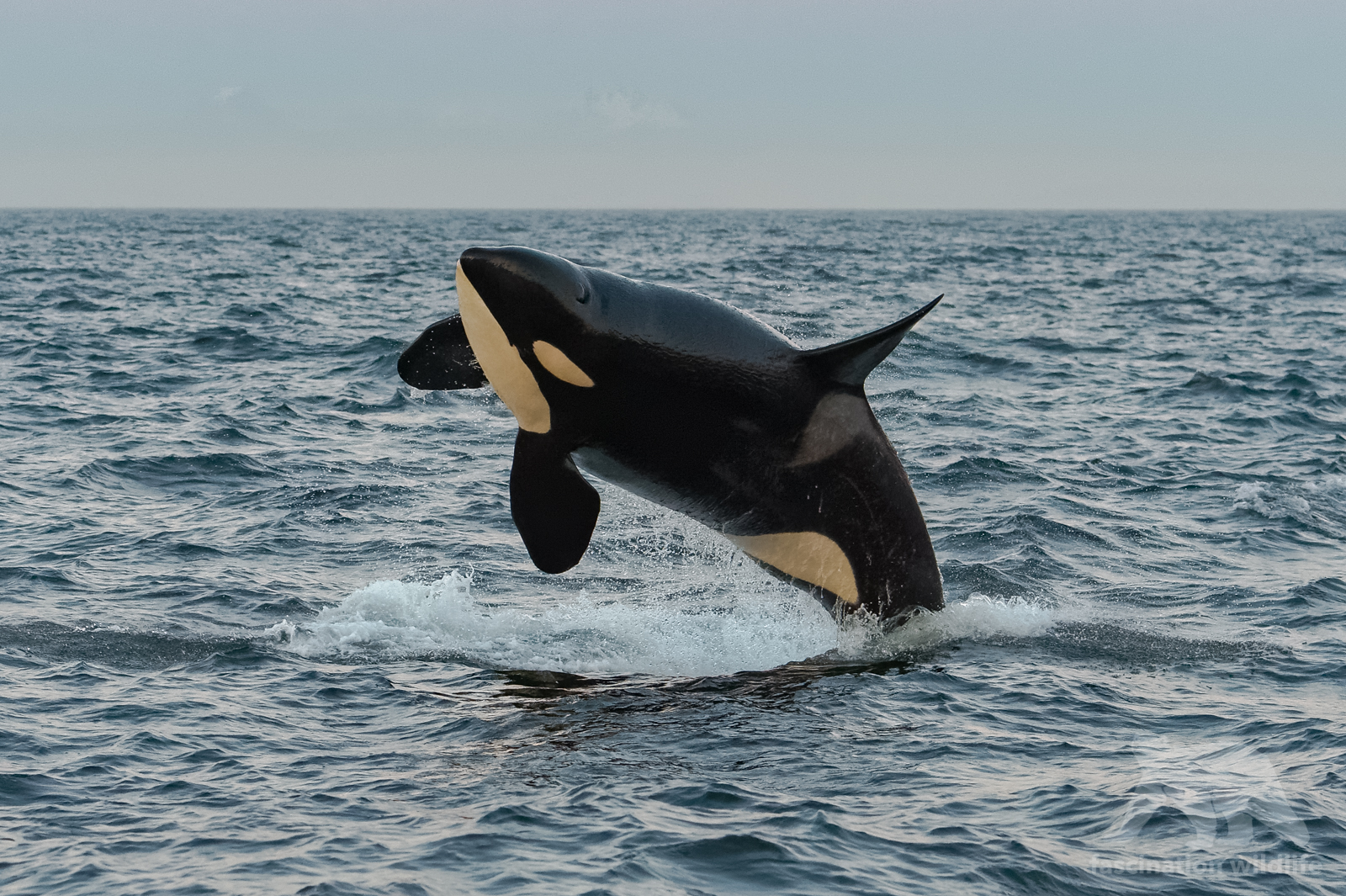 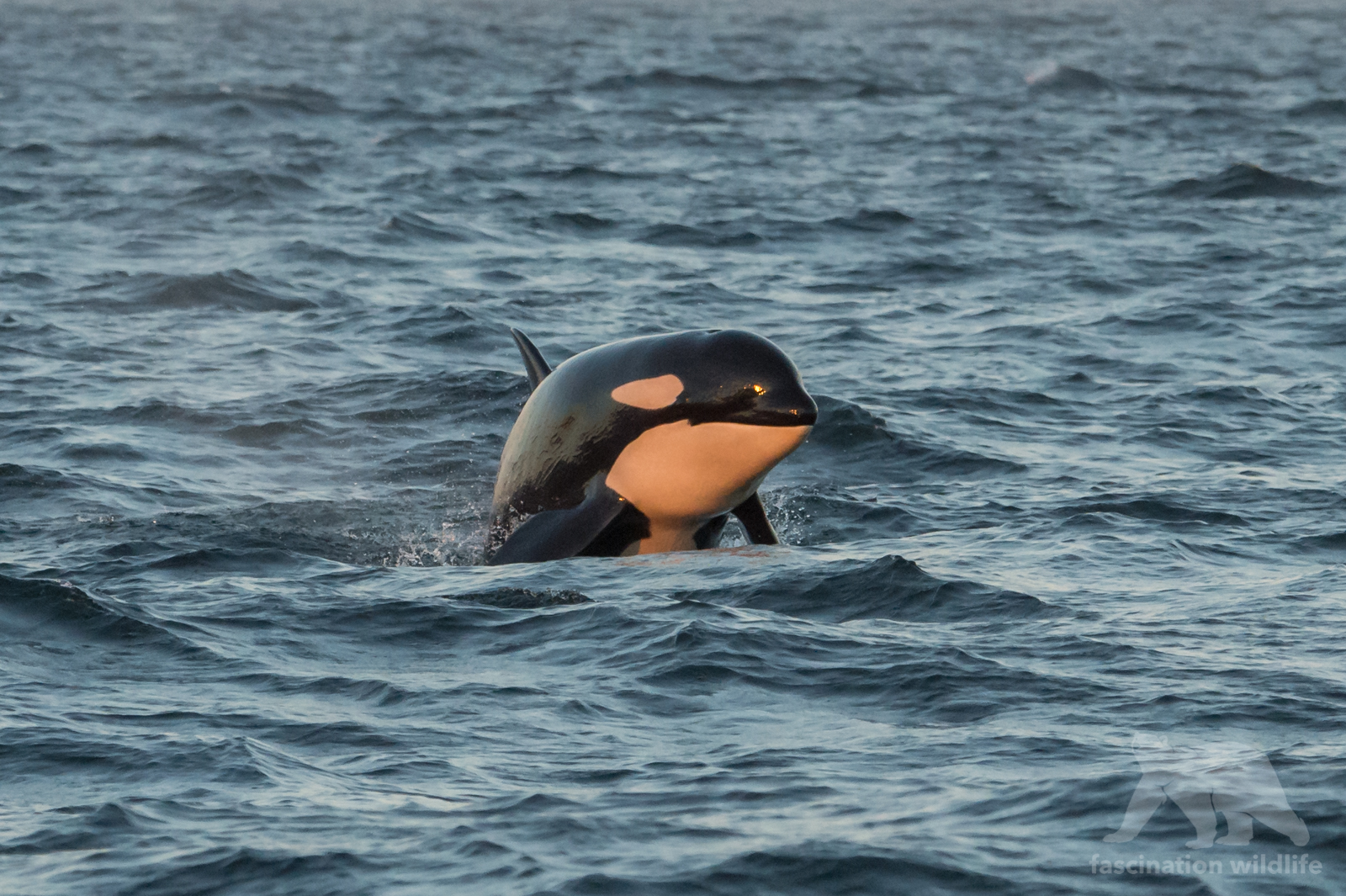 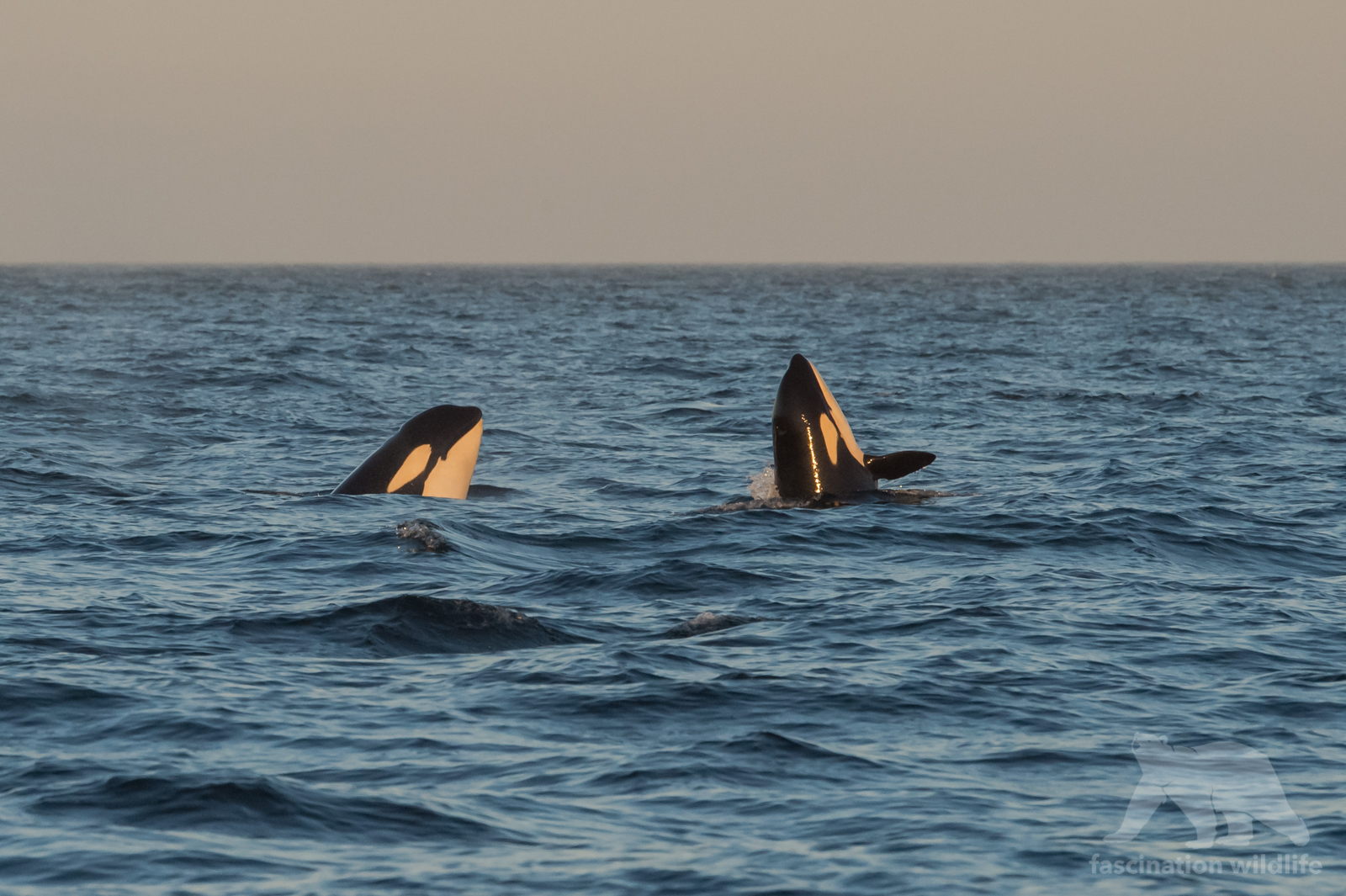 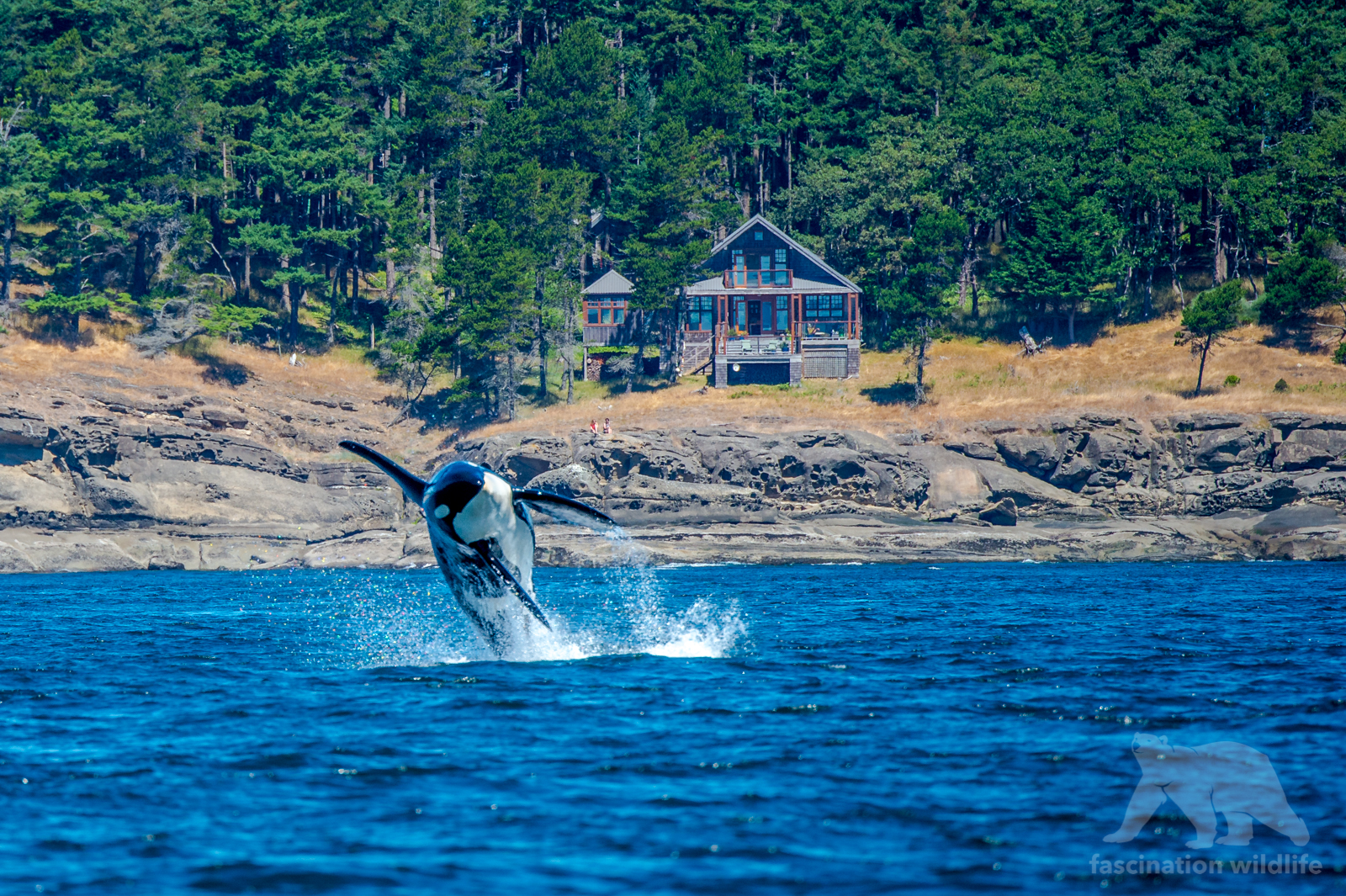 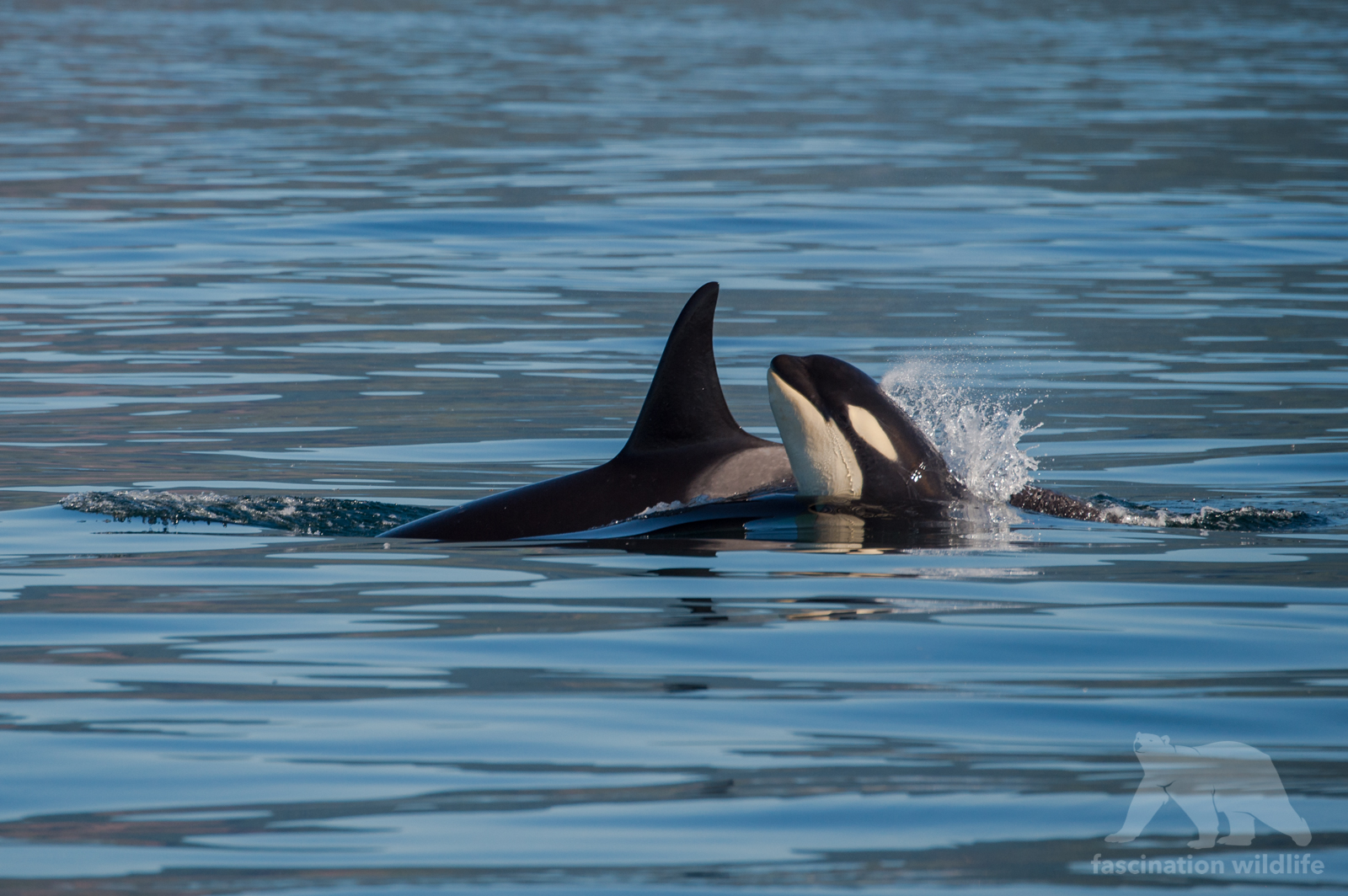 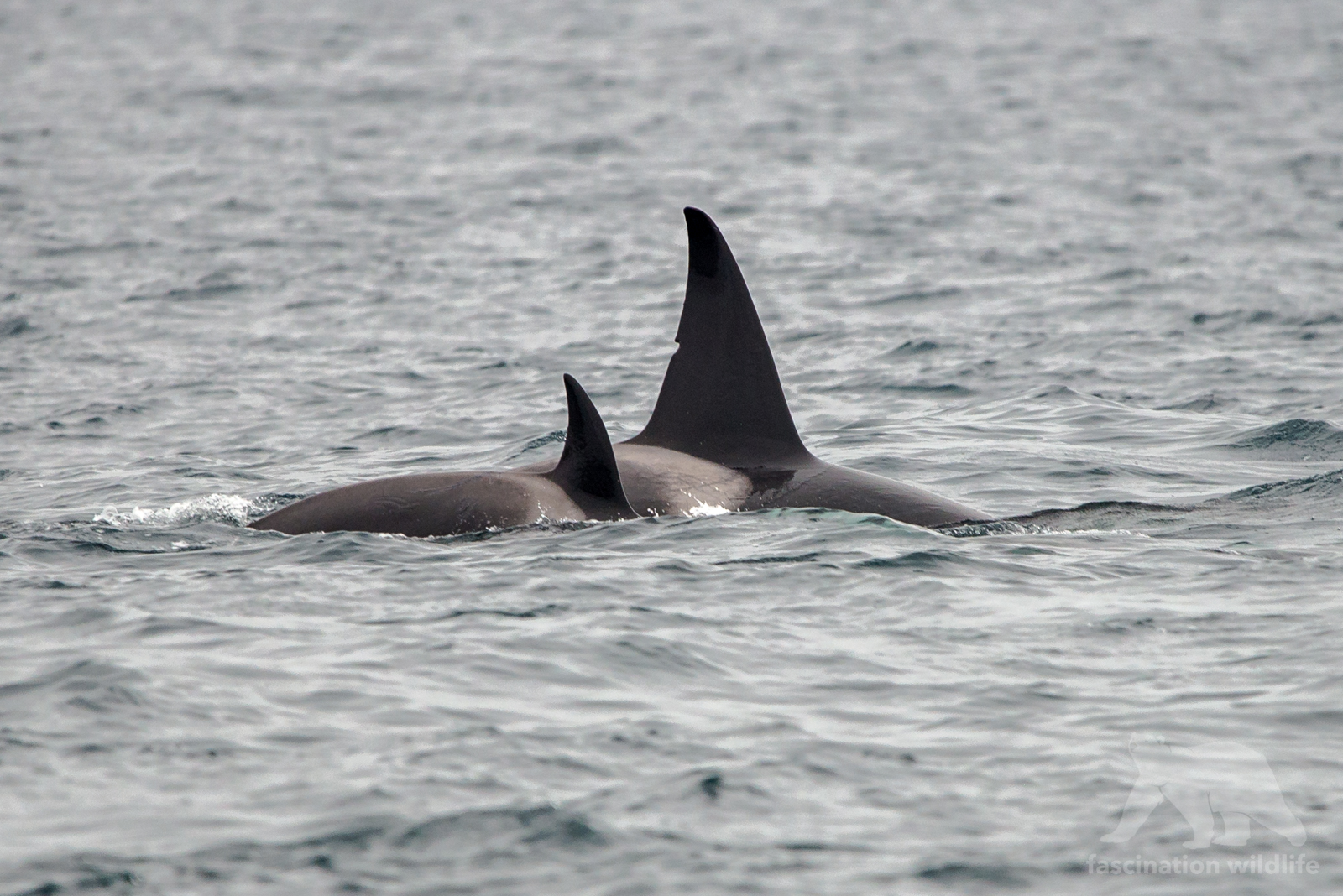 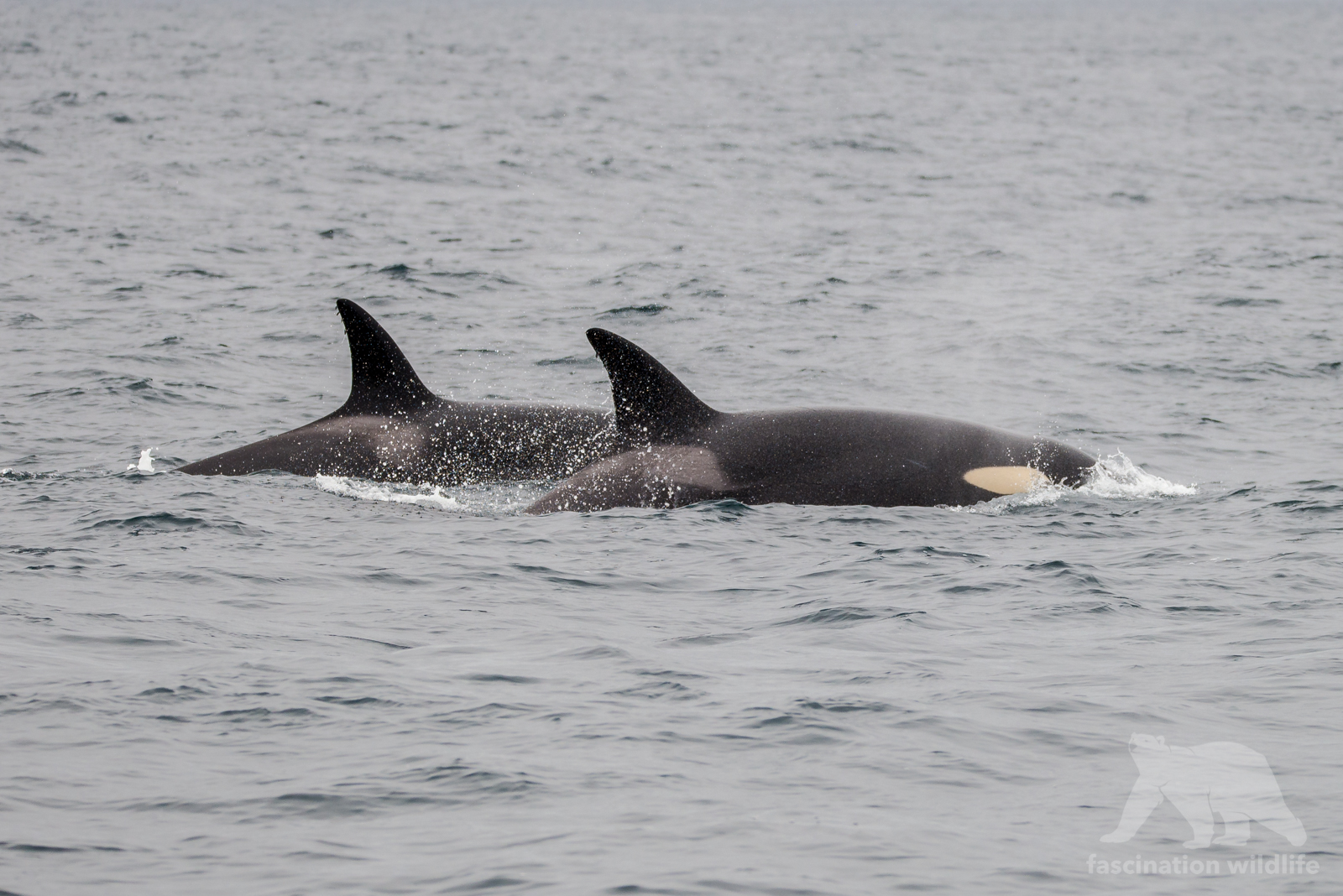 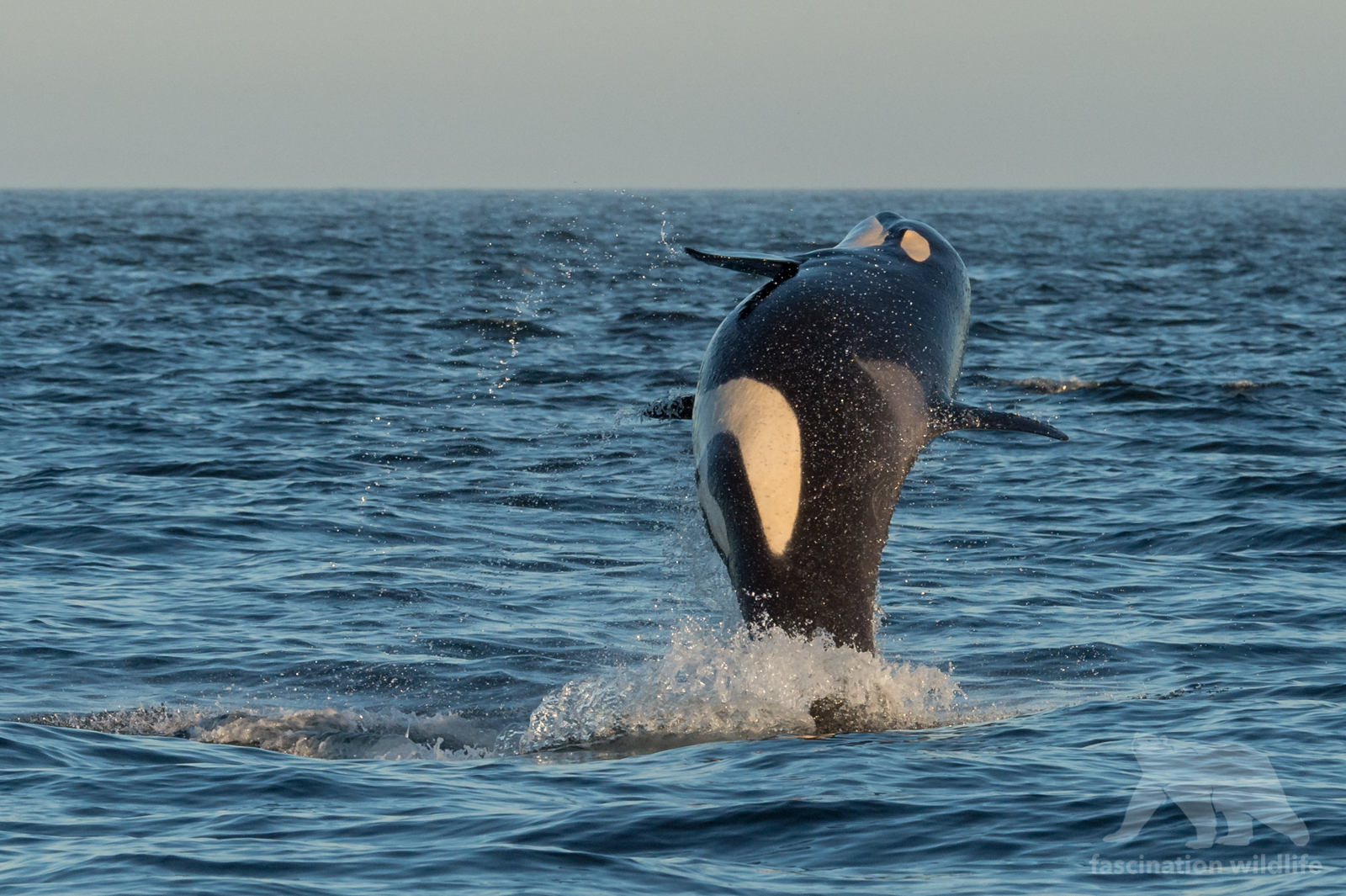 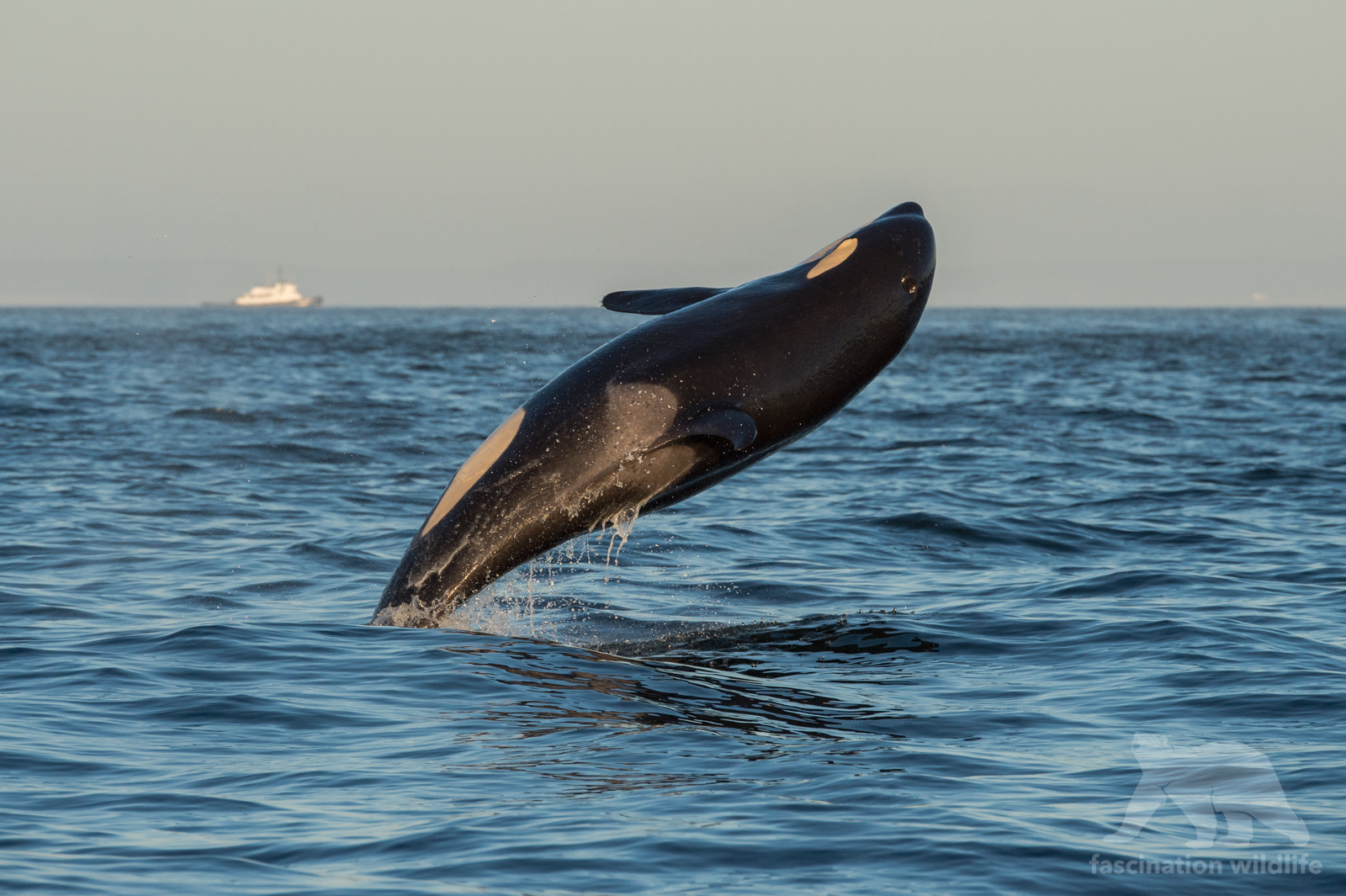 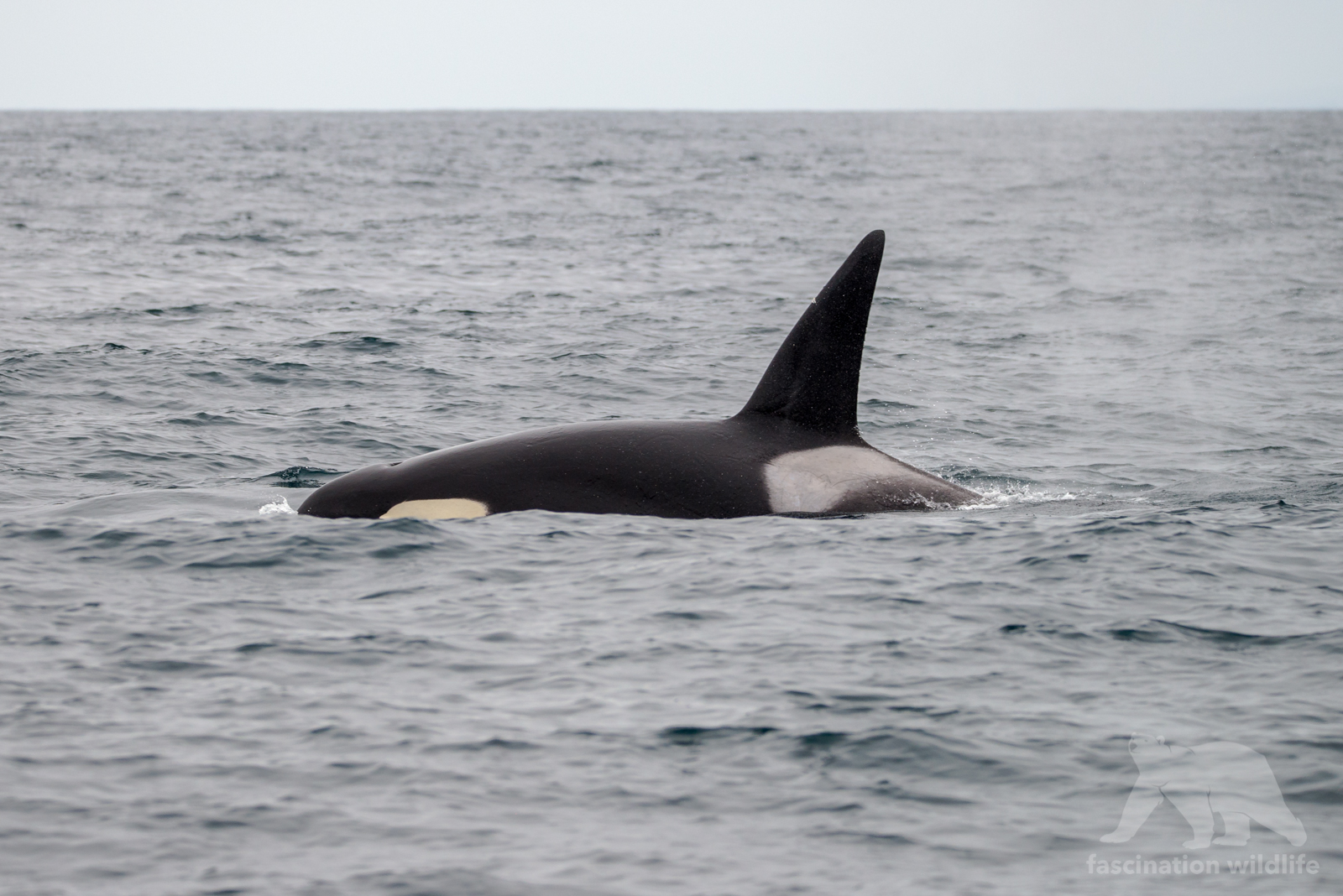 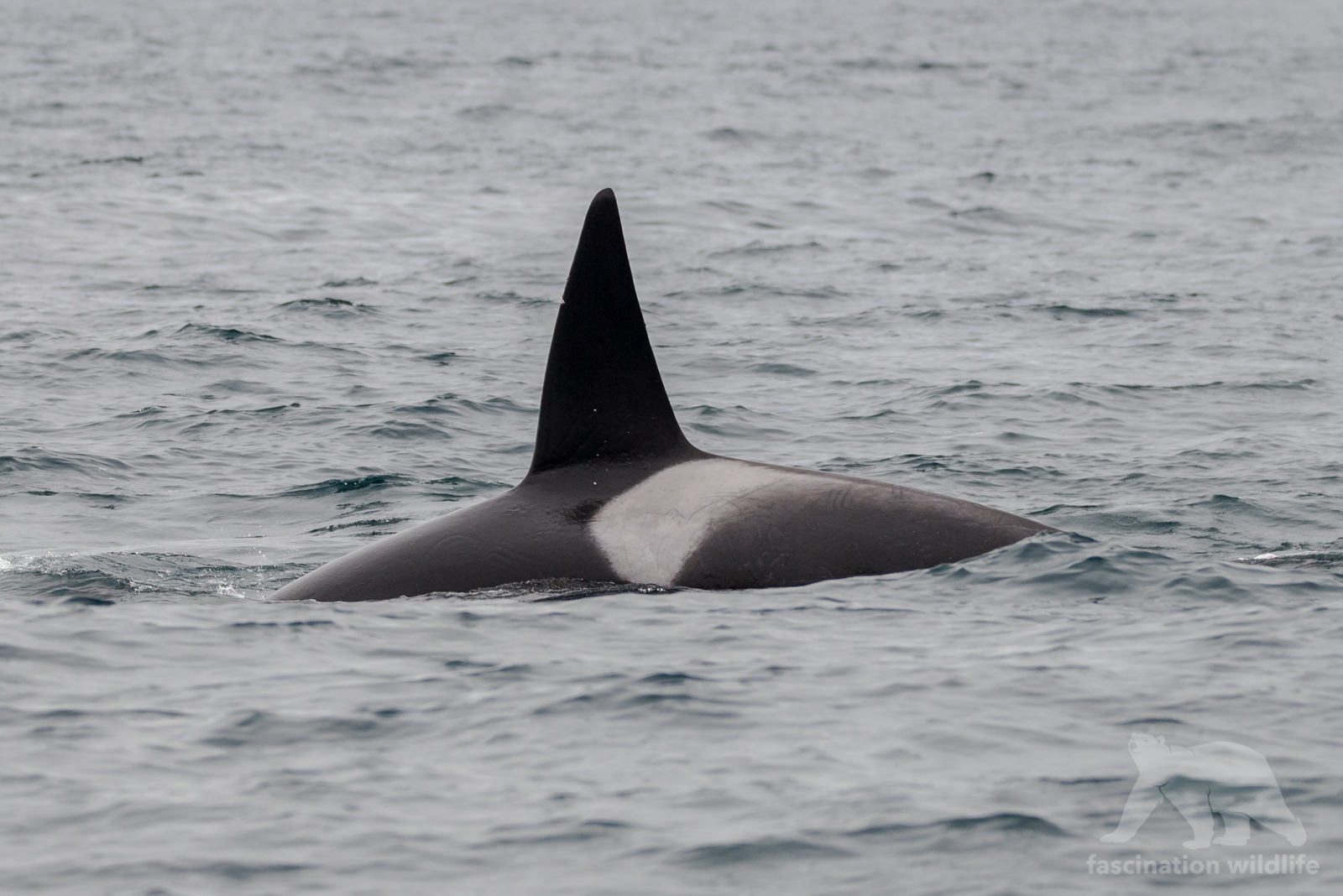 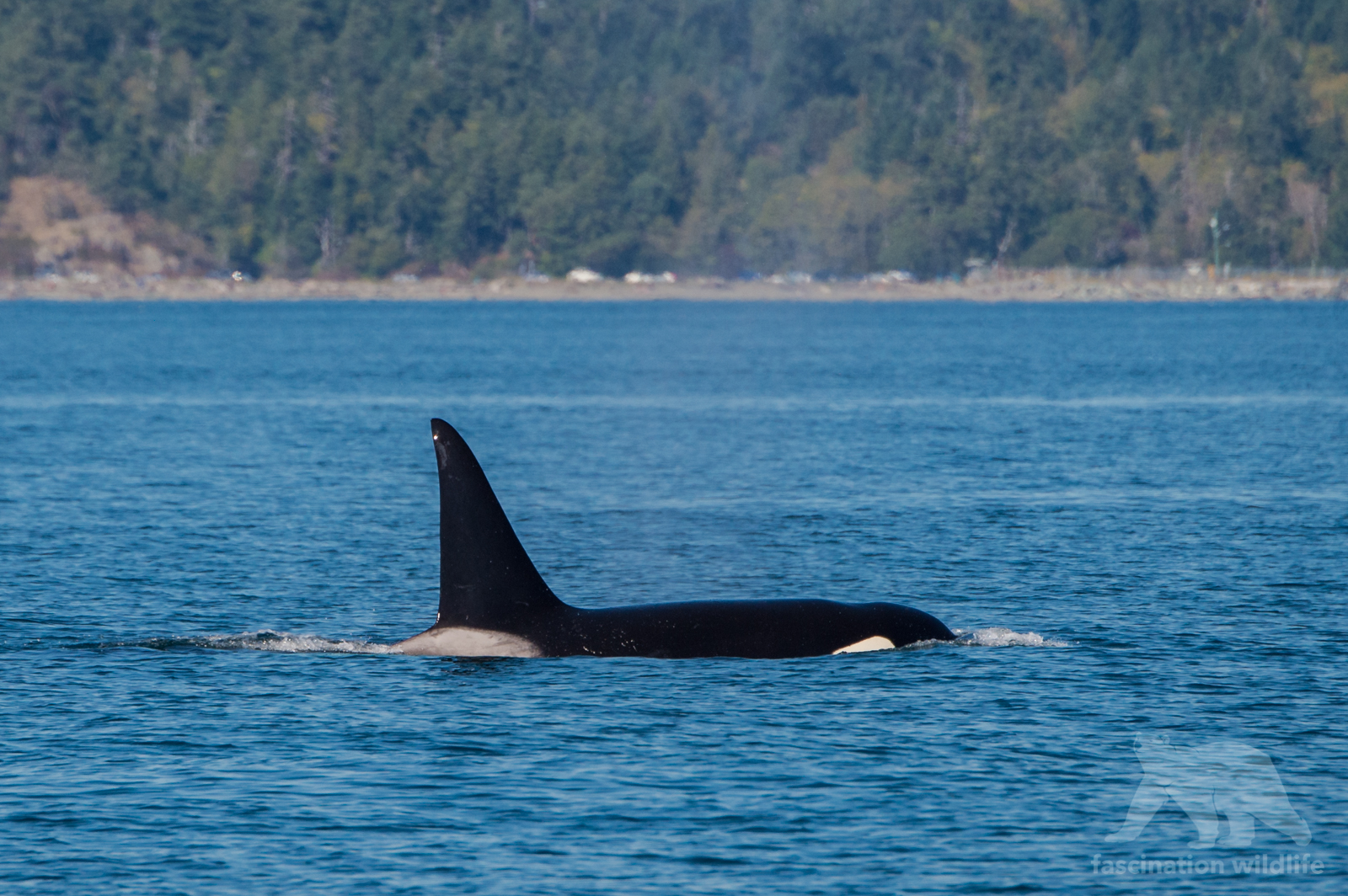 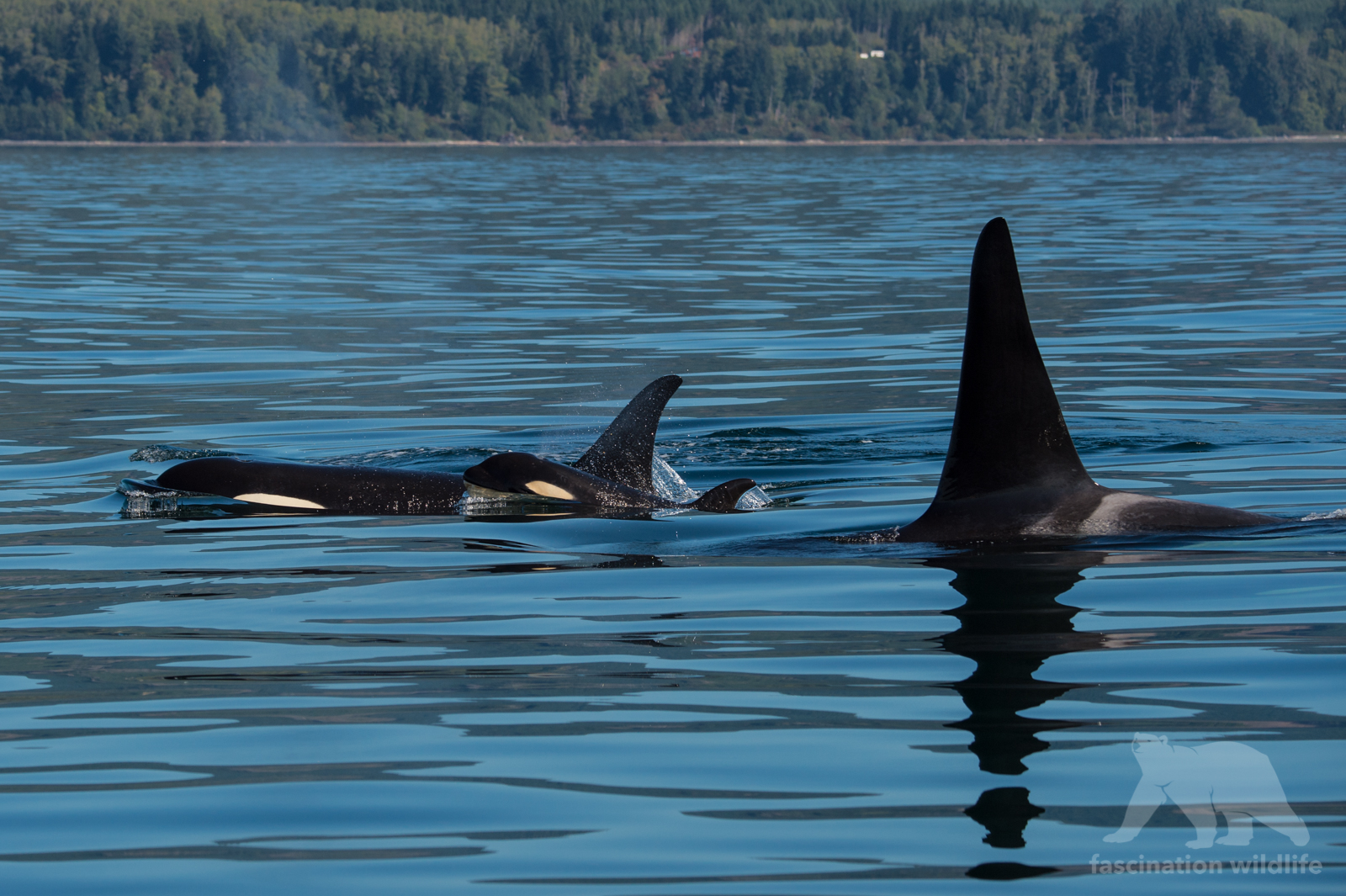 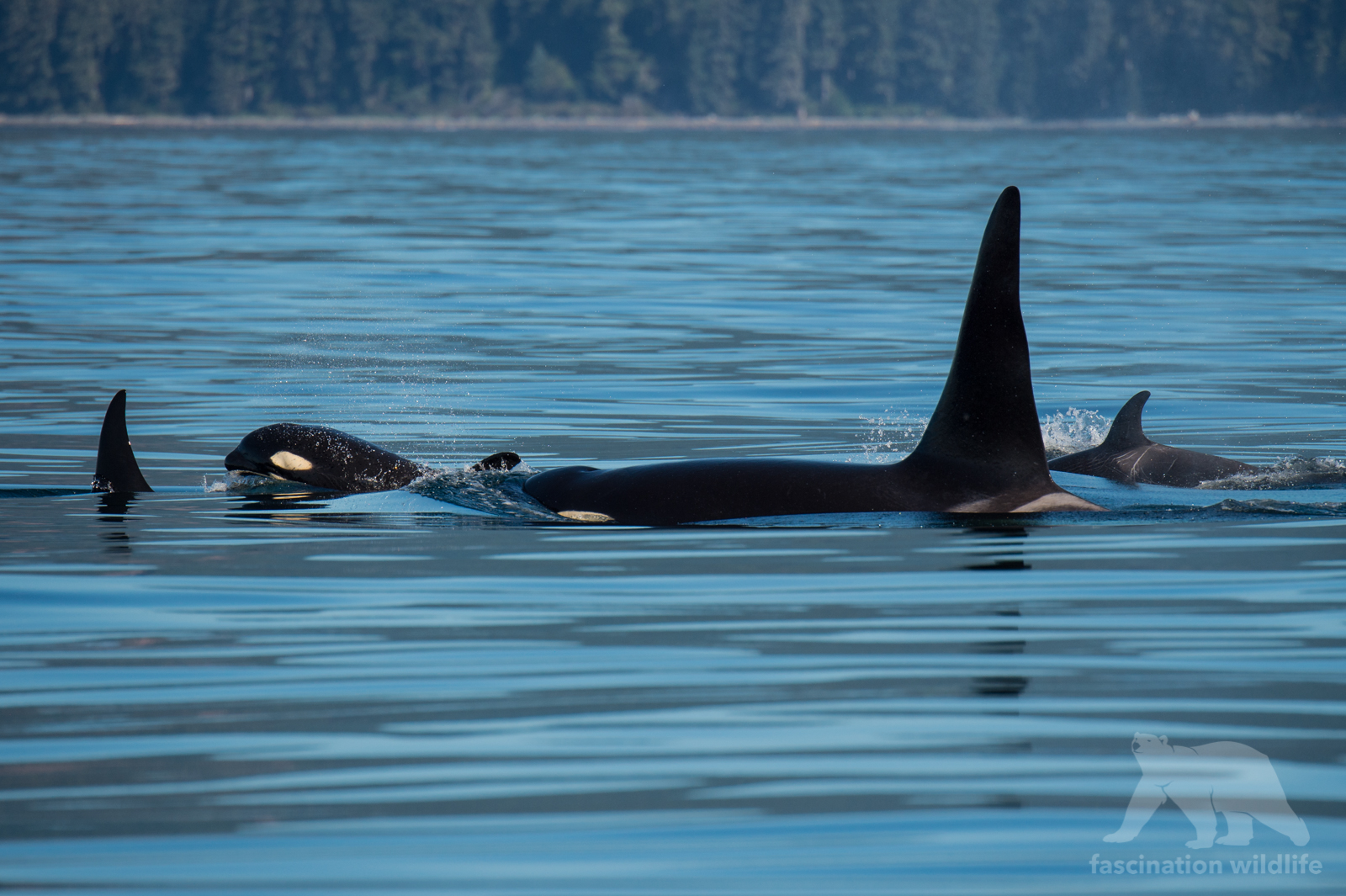 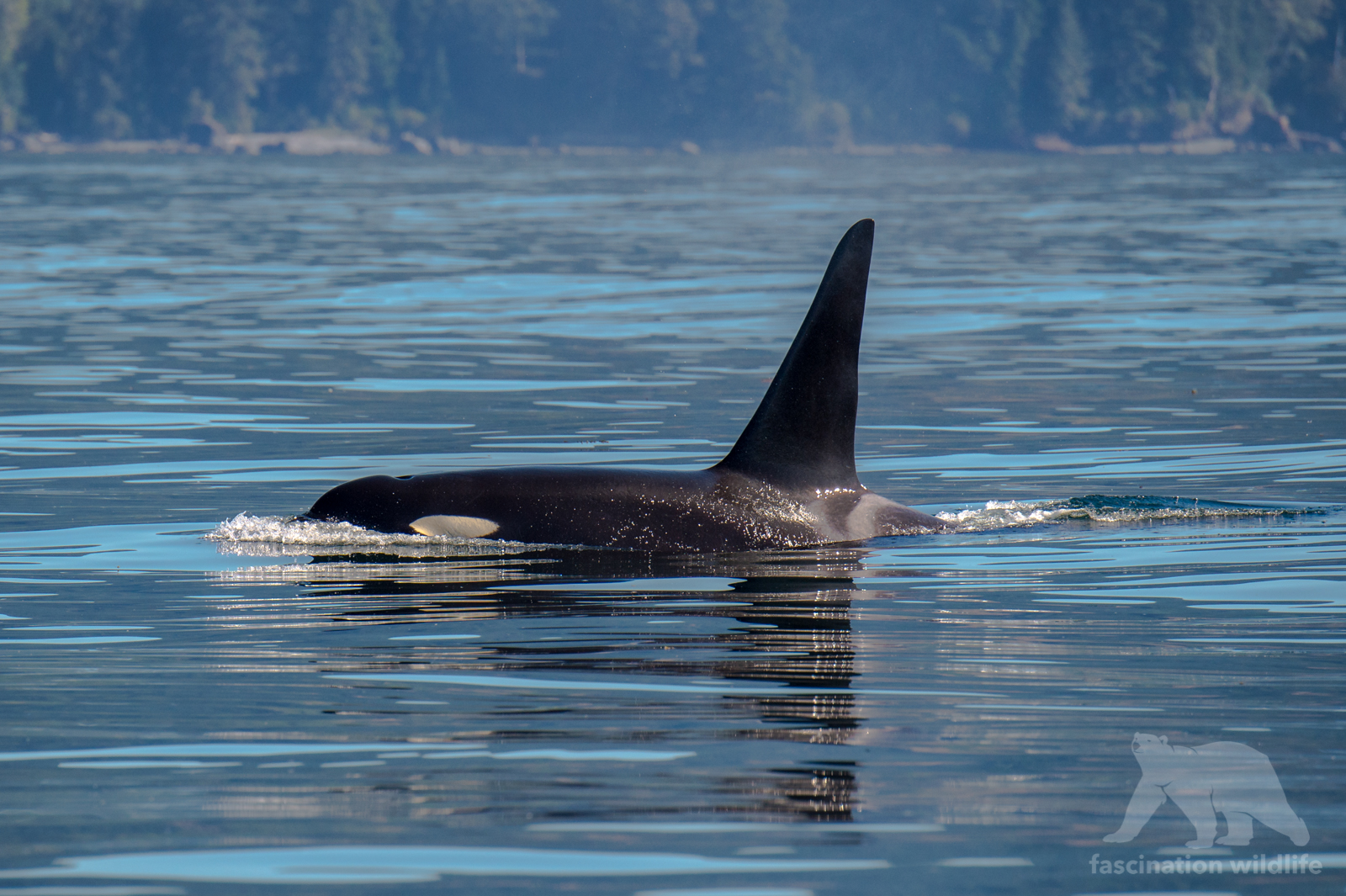 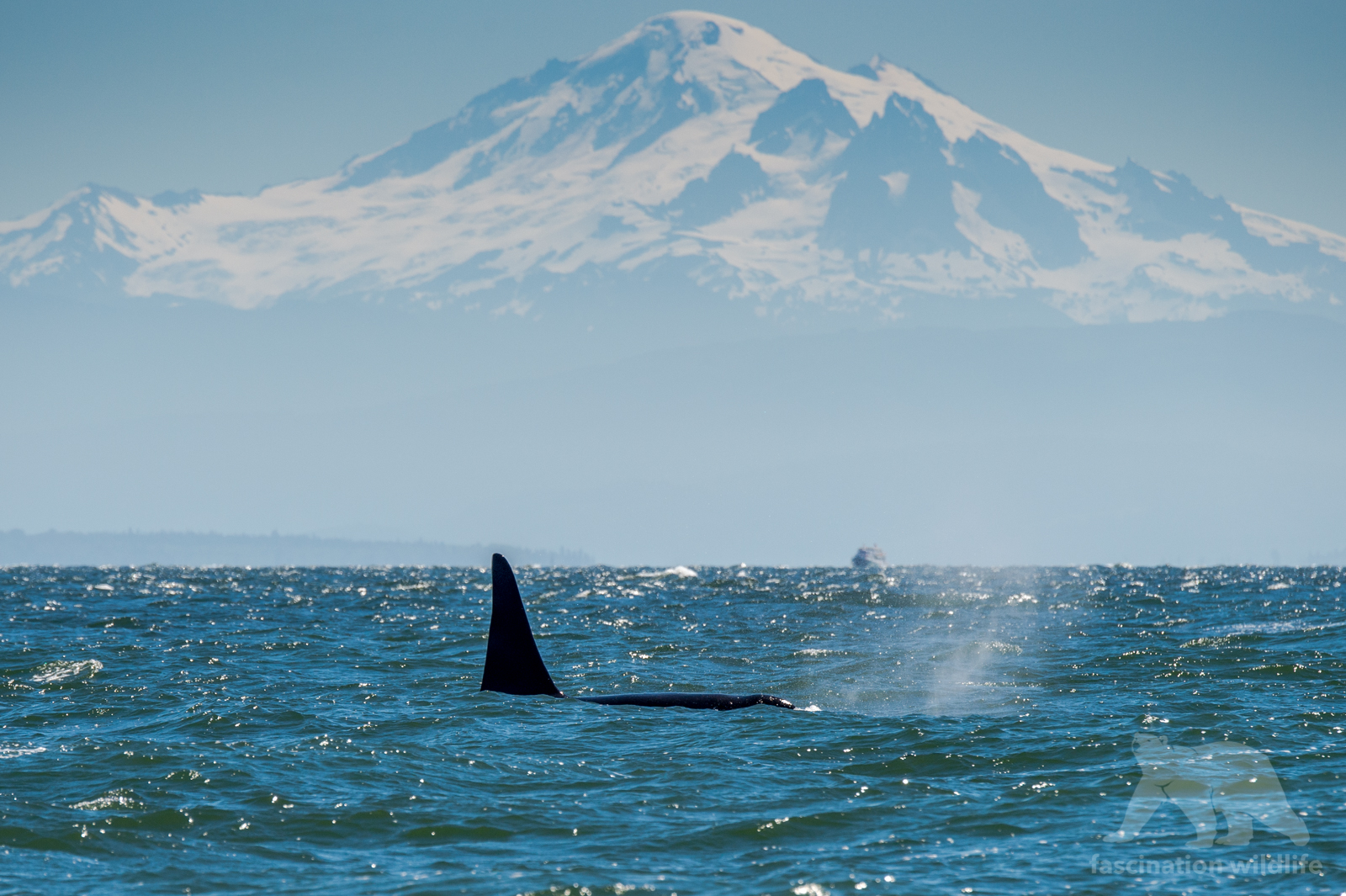 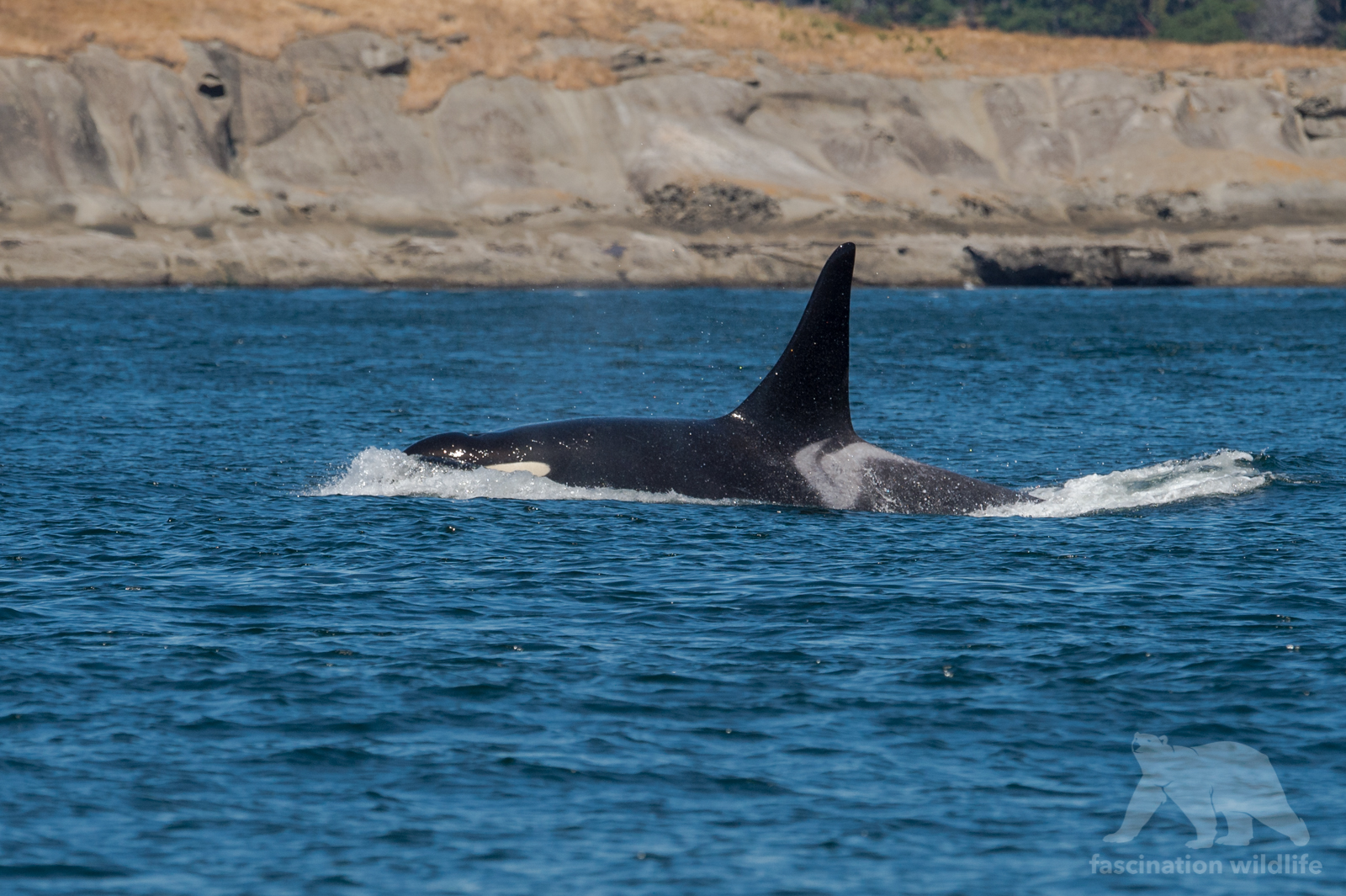 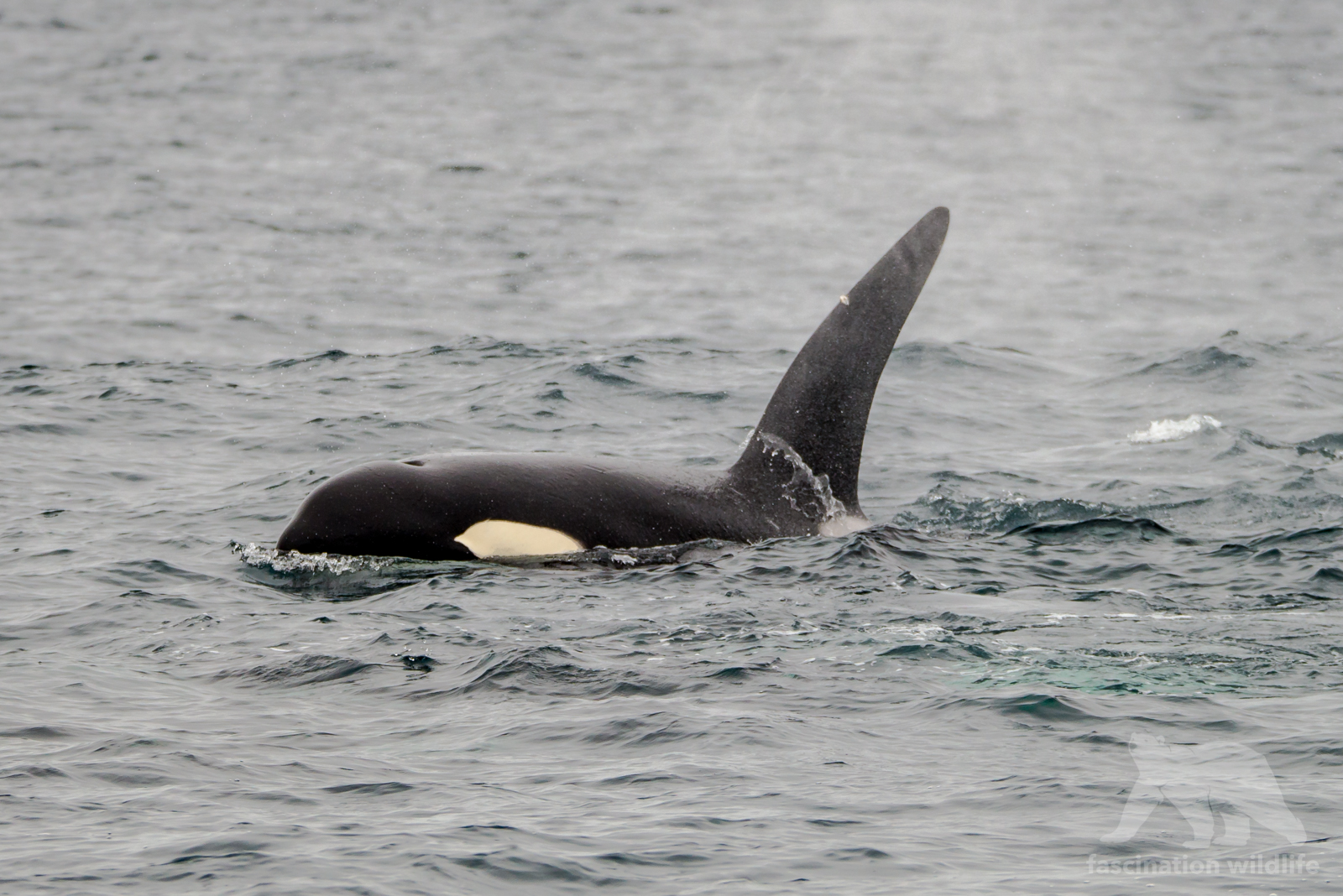