After the Polar Bear and the Grizzly Bear the third bear species in Canada. The Black Bear is the most common and widespread bear in Canada and can be found in forest areas in almost every province. Although their colors is mainly black there are some cinnamon and brown colored black bears as well. Their diet is mainly vegetarian like berries, grass, cones and roots. Coastal black bears feed on crustaceans and on salmon too during the salmon run while inland bears will eat meat only occasioanlly. 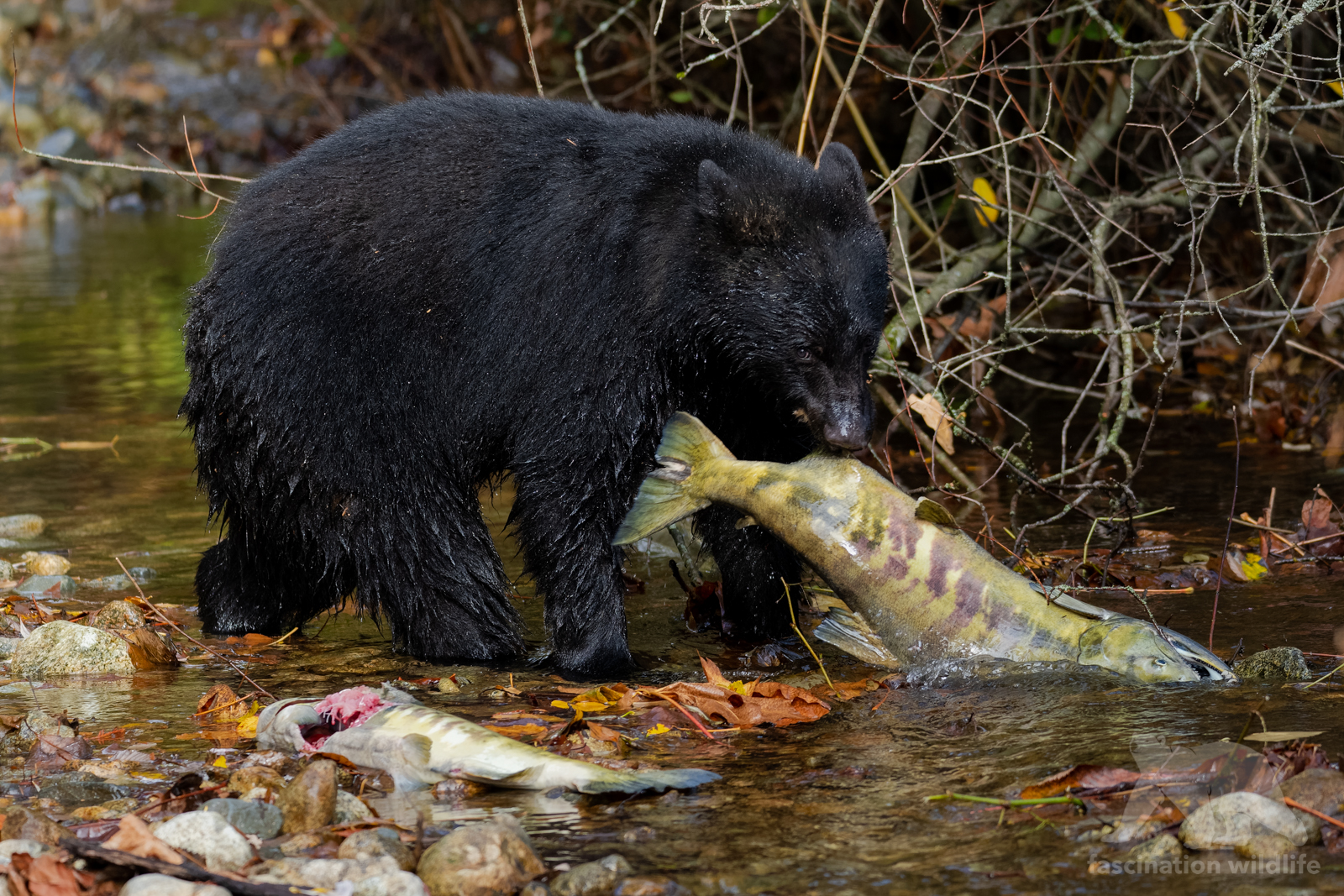 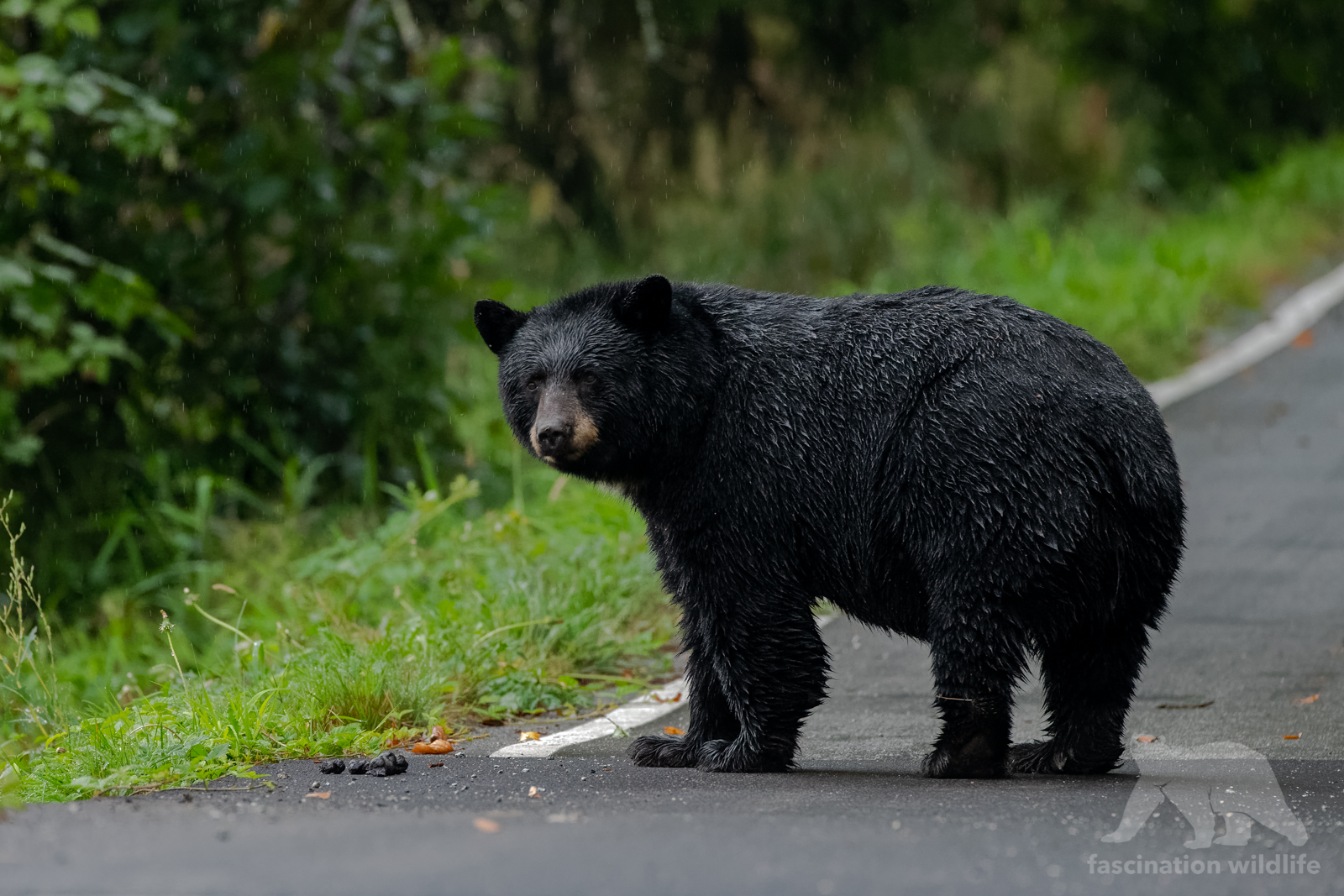 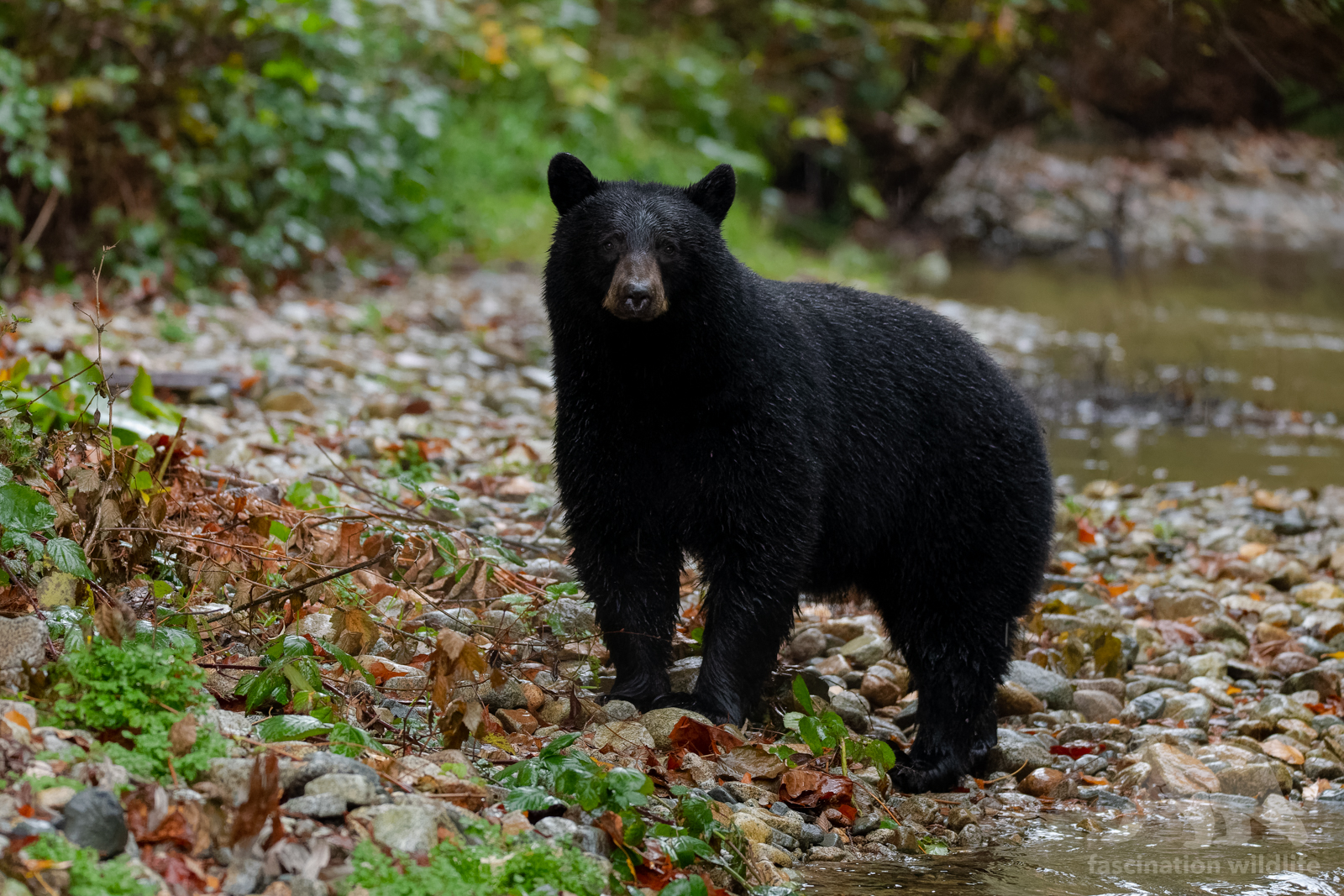 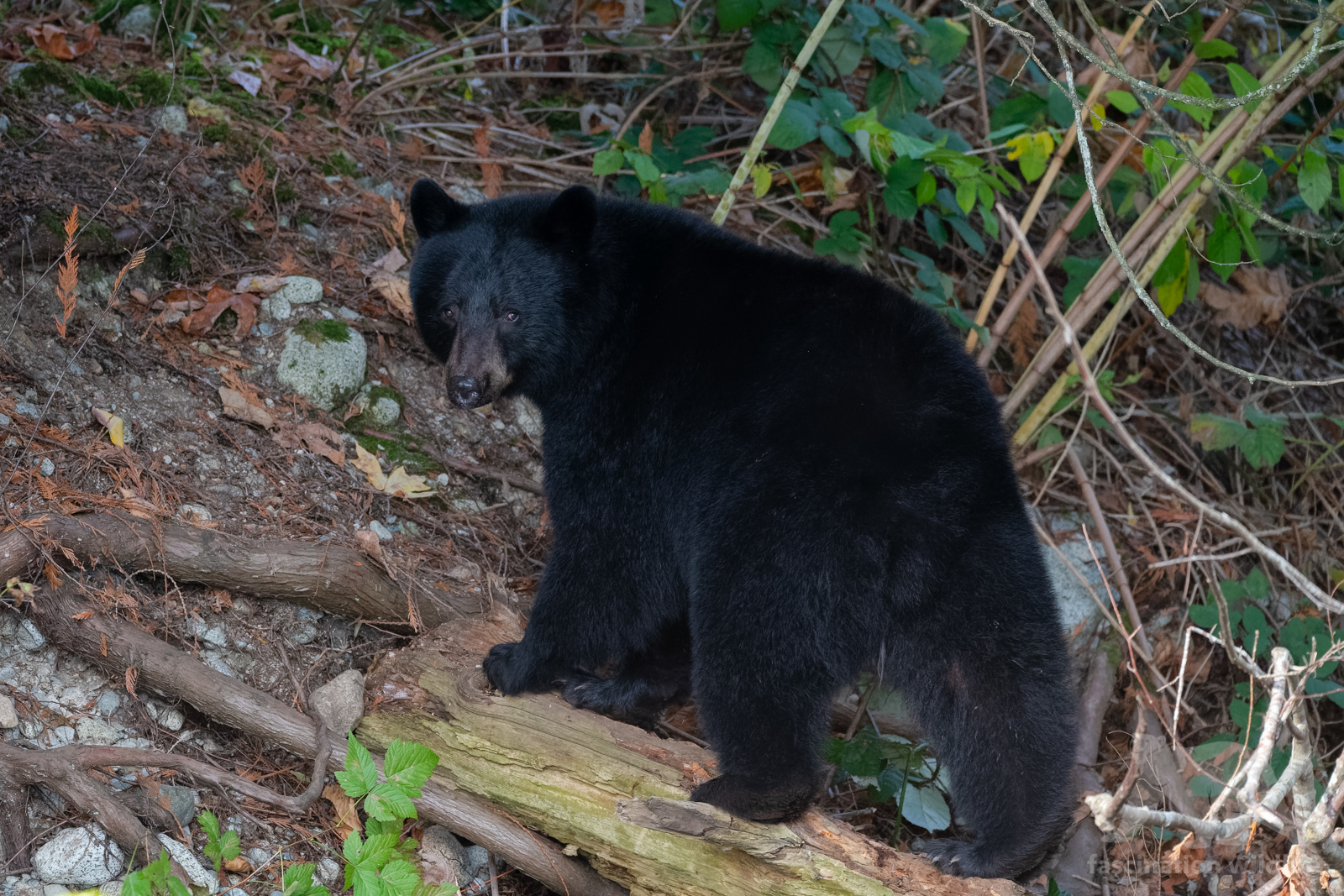 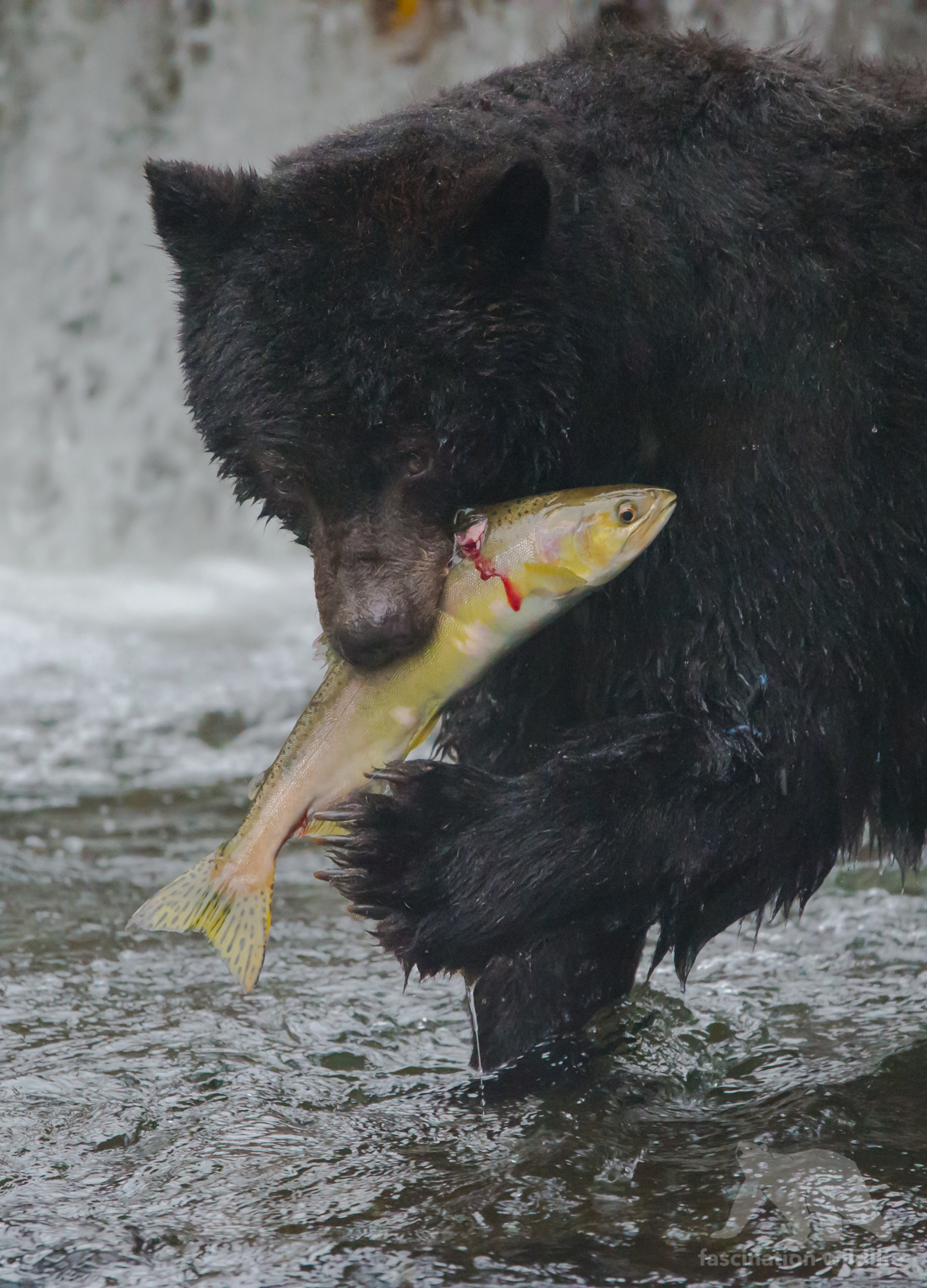 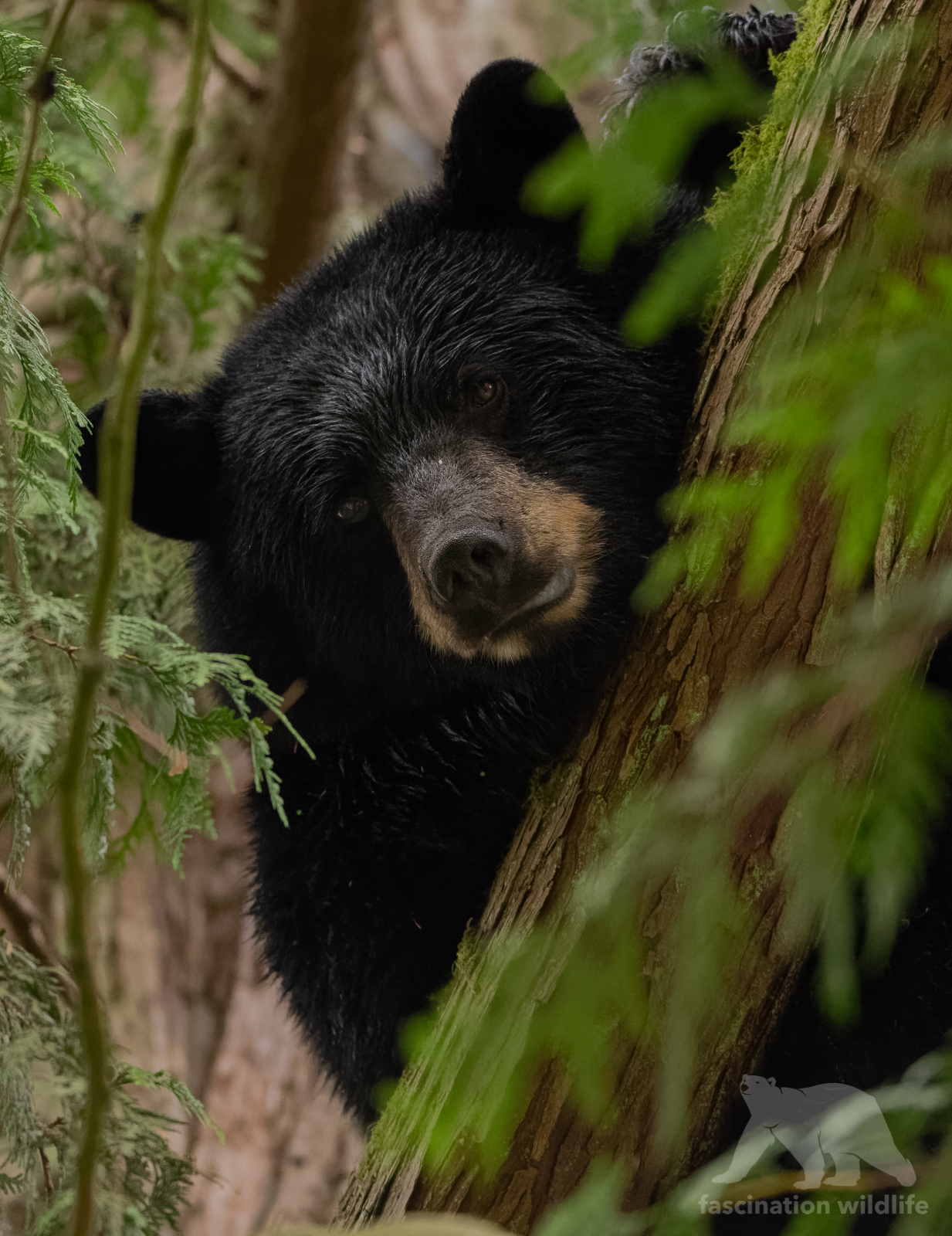 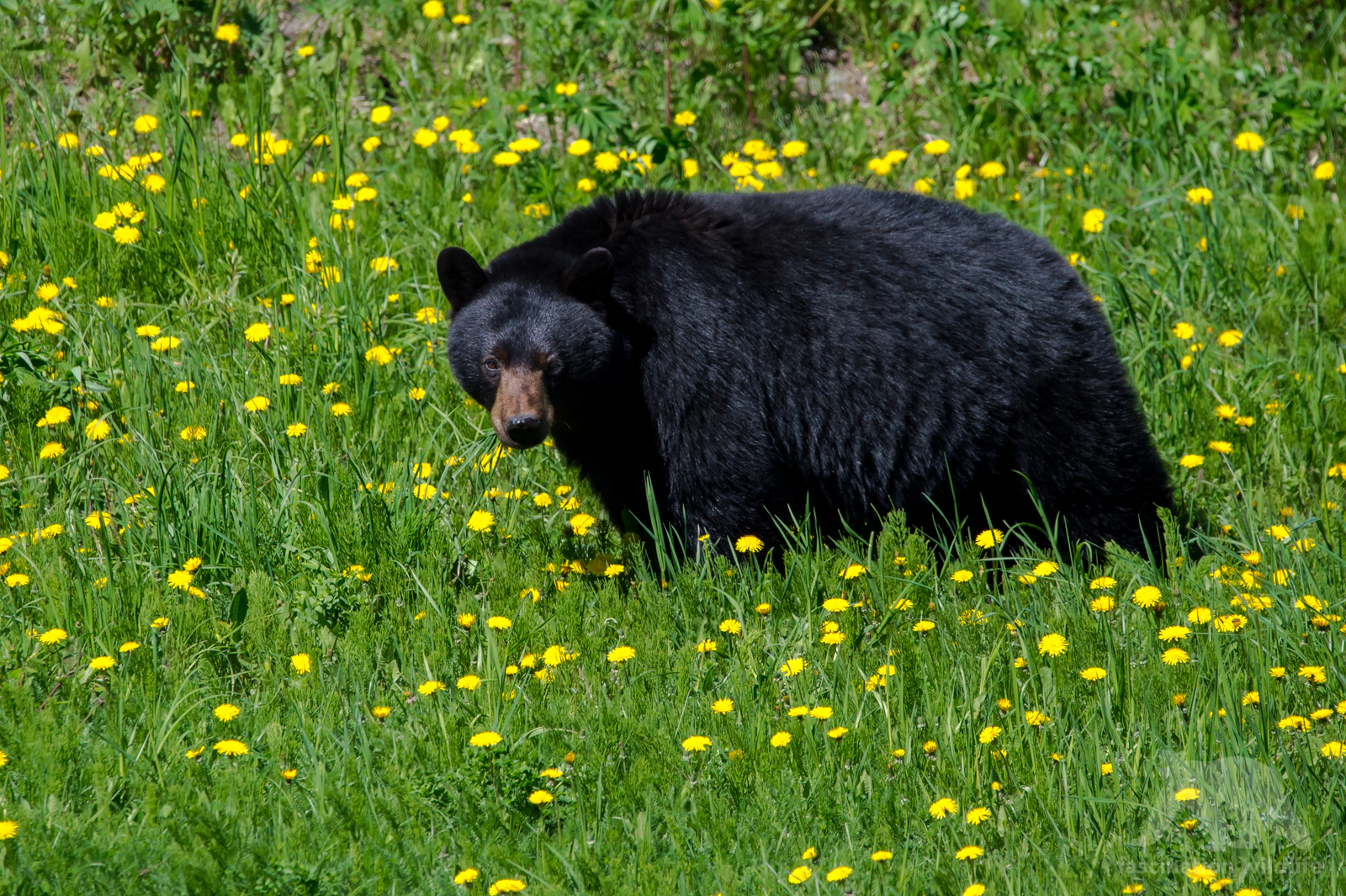 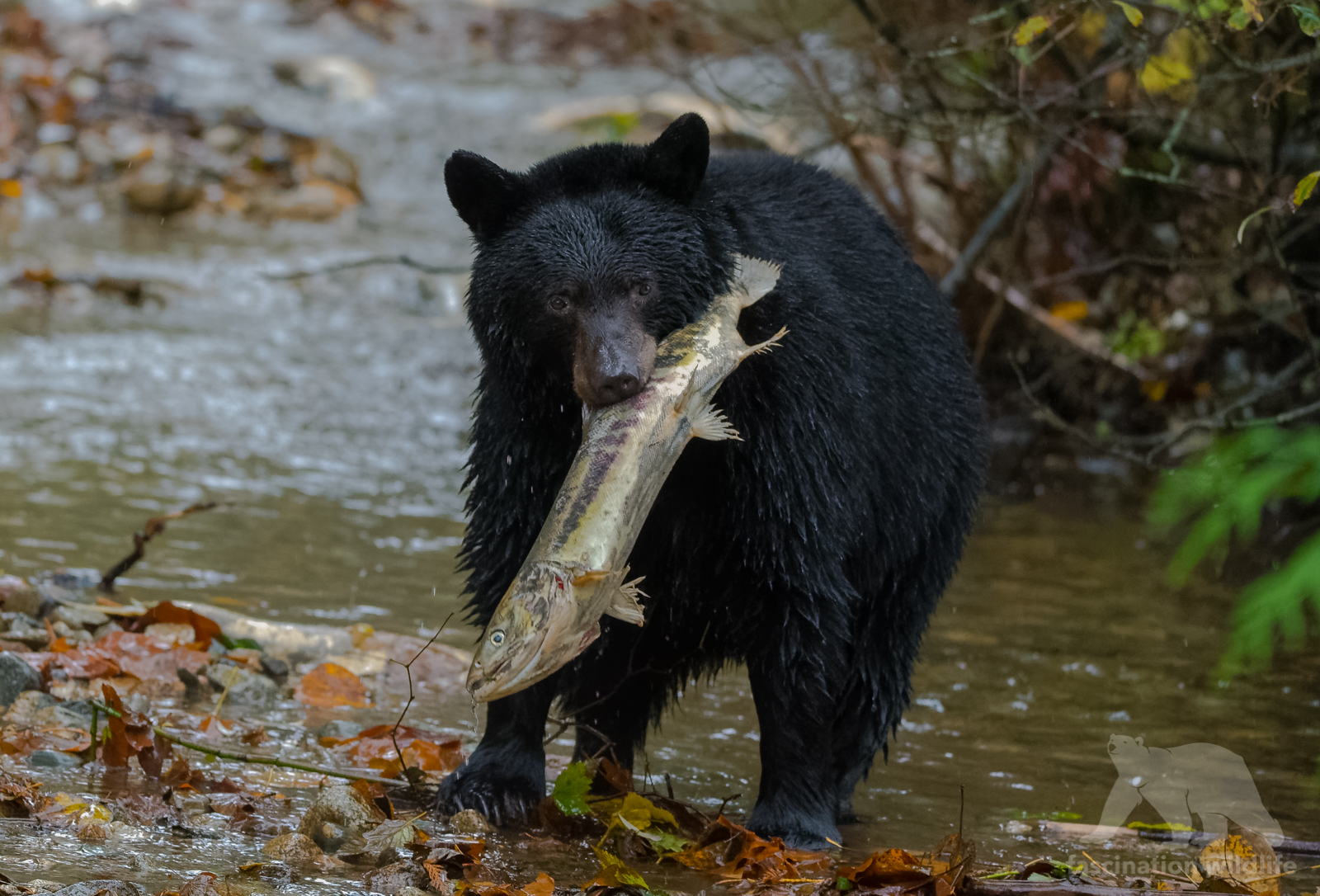 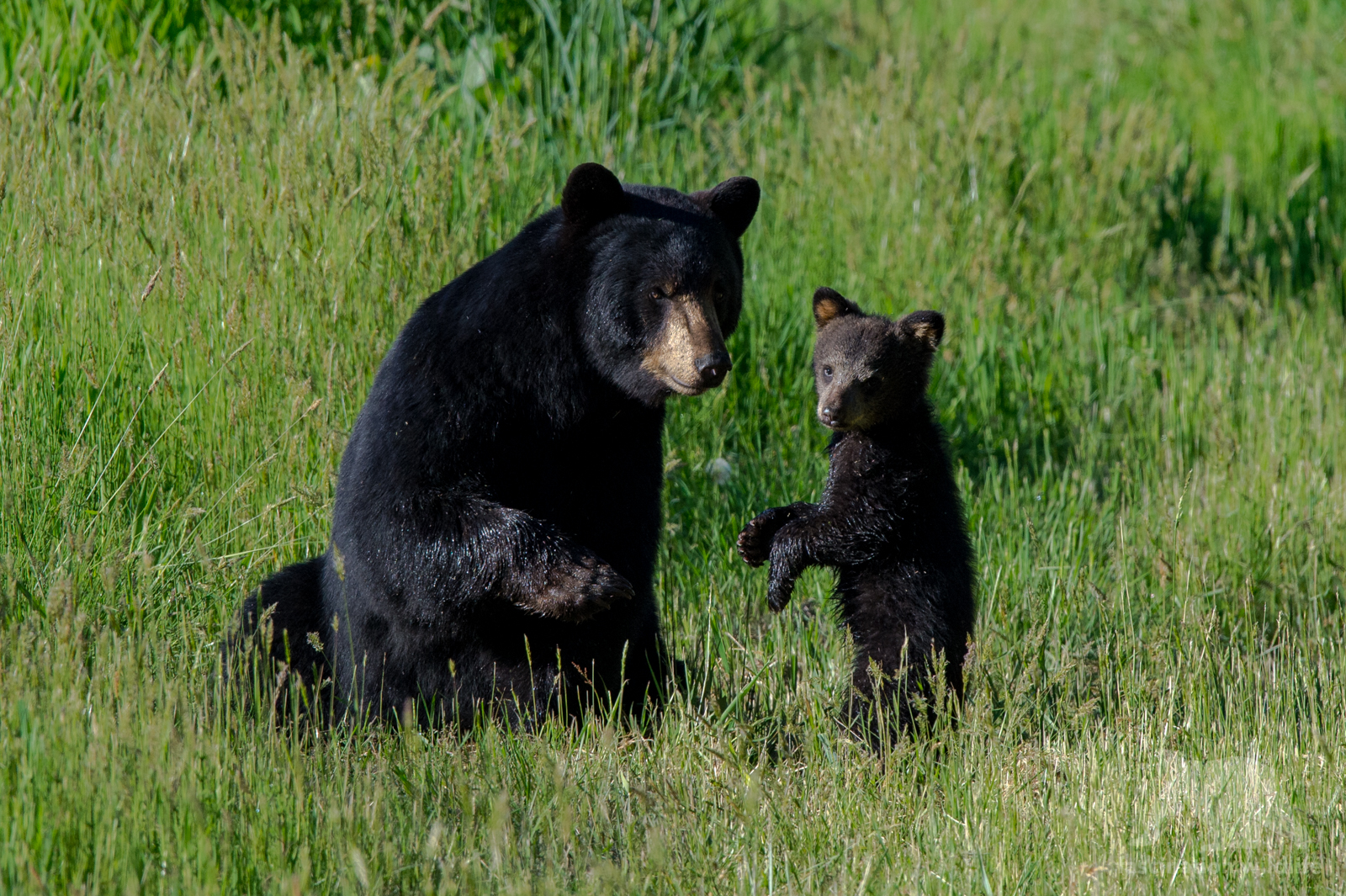 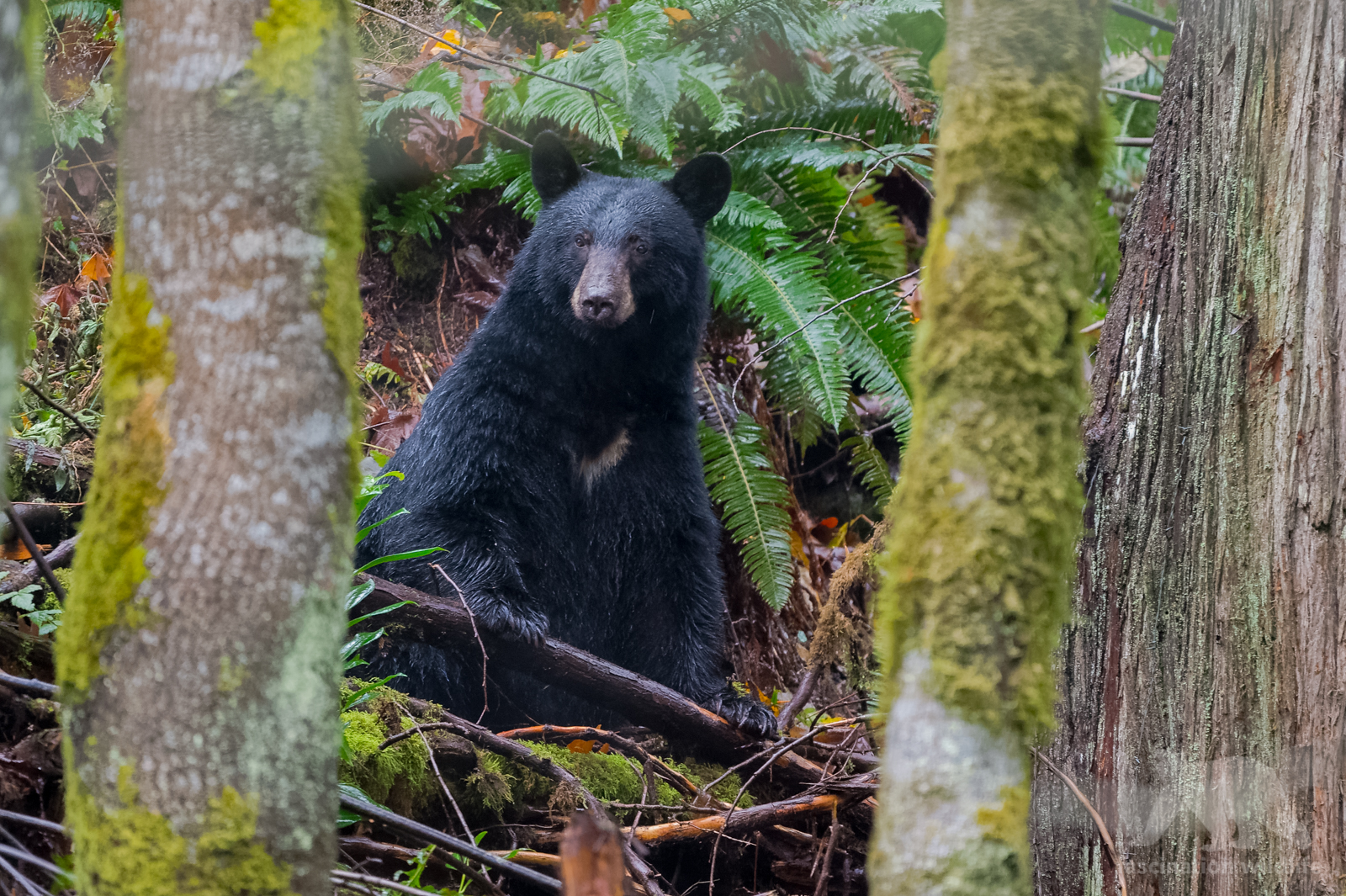 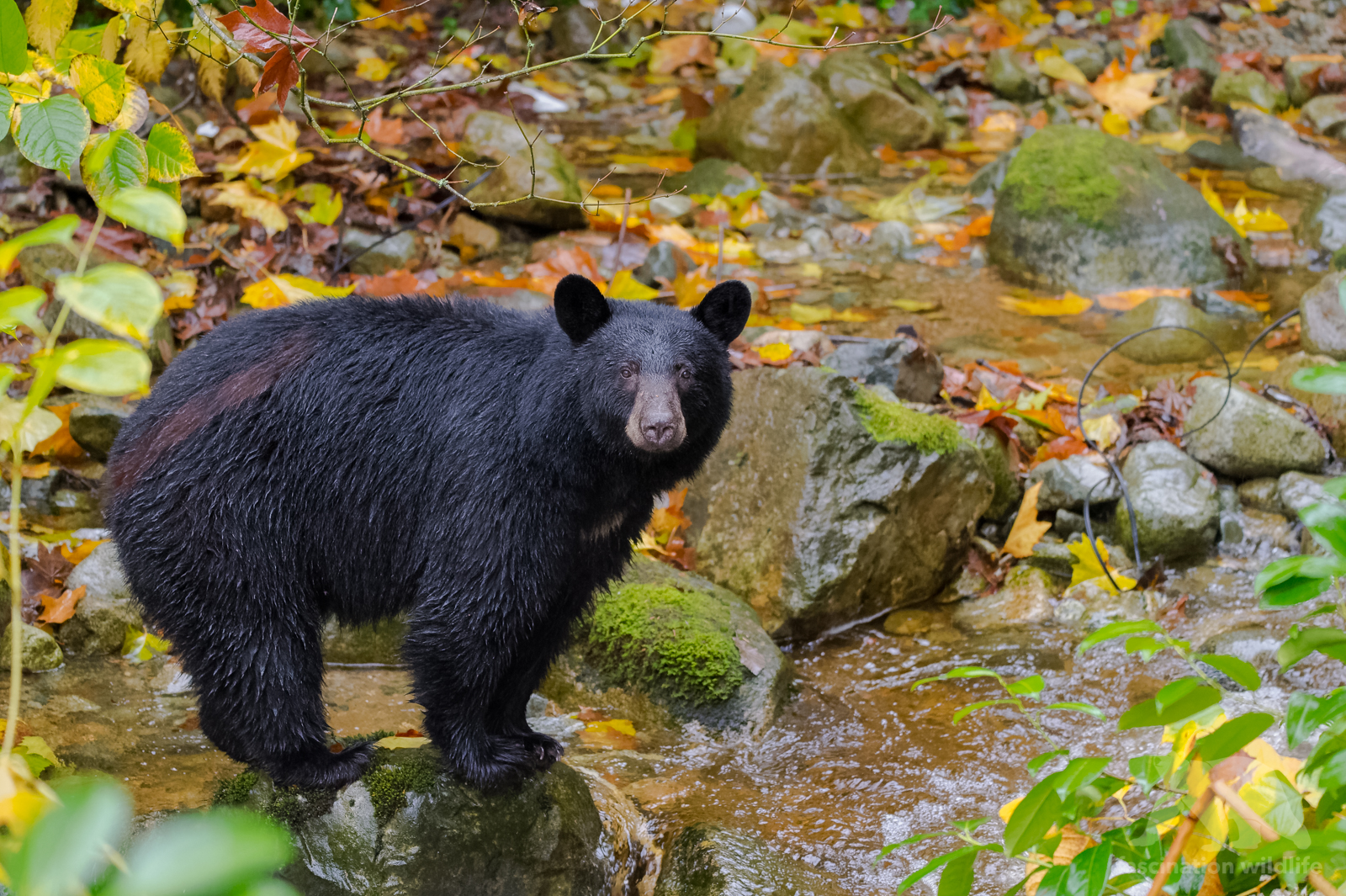 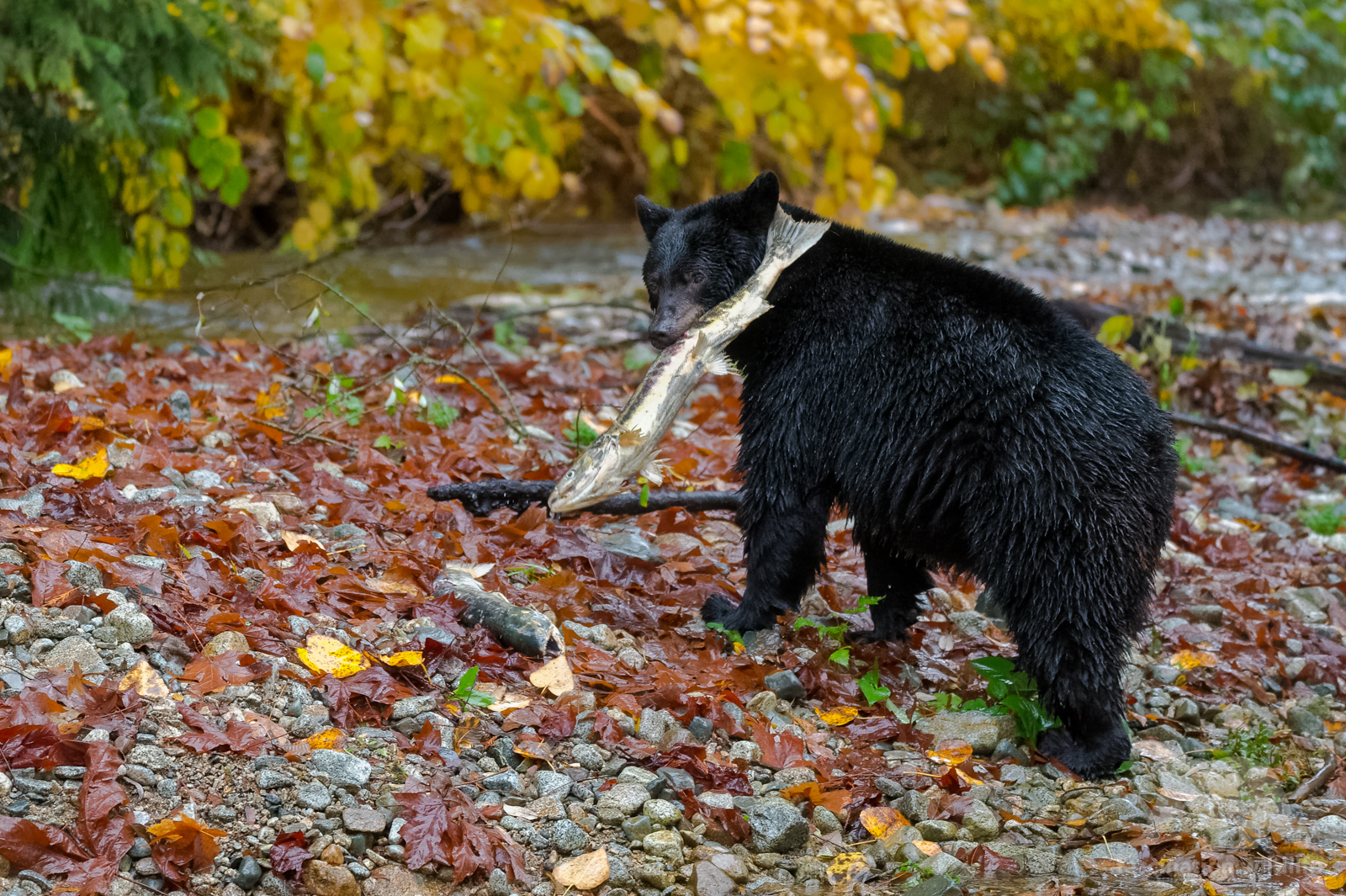 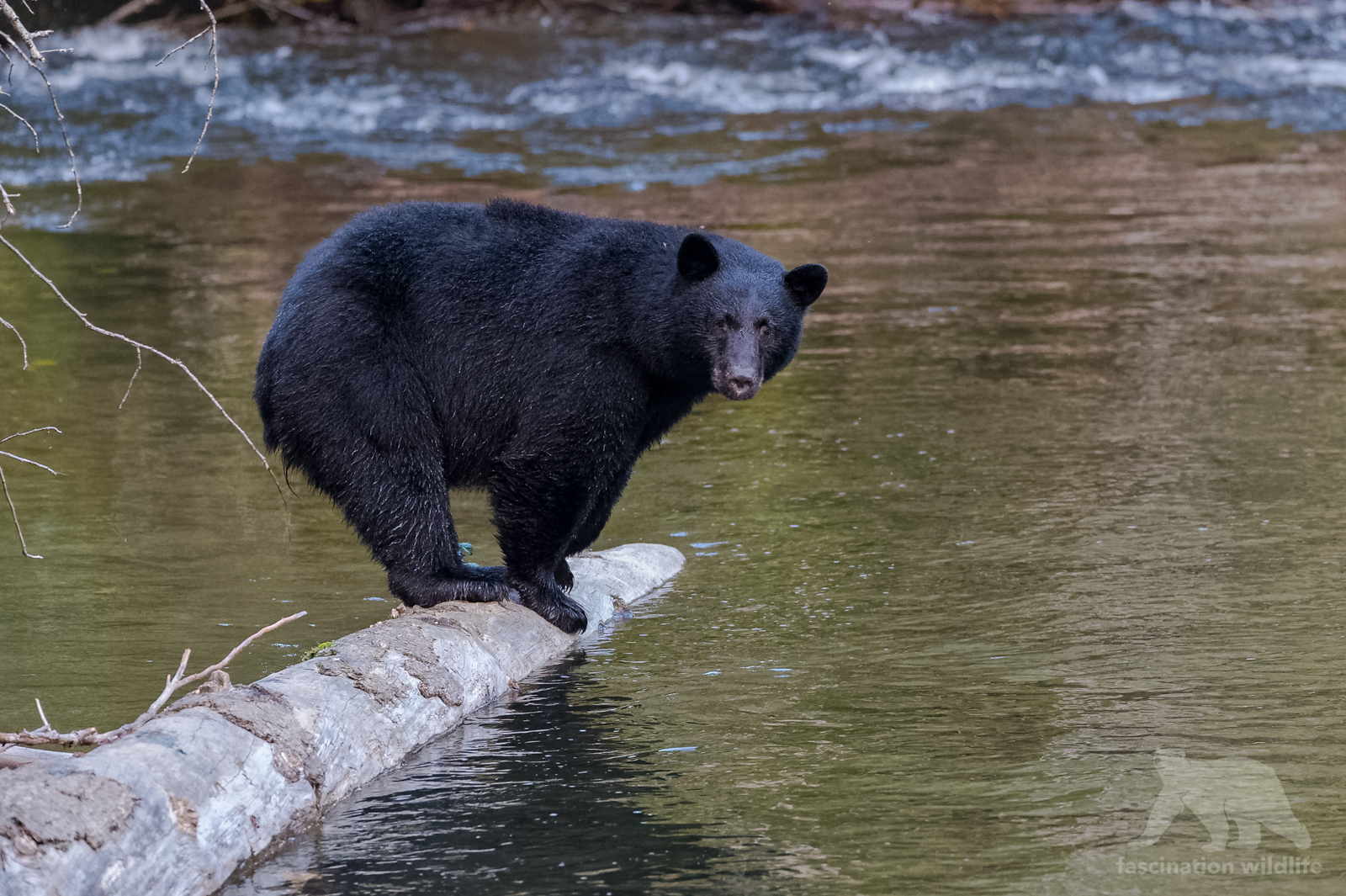 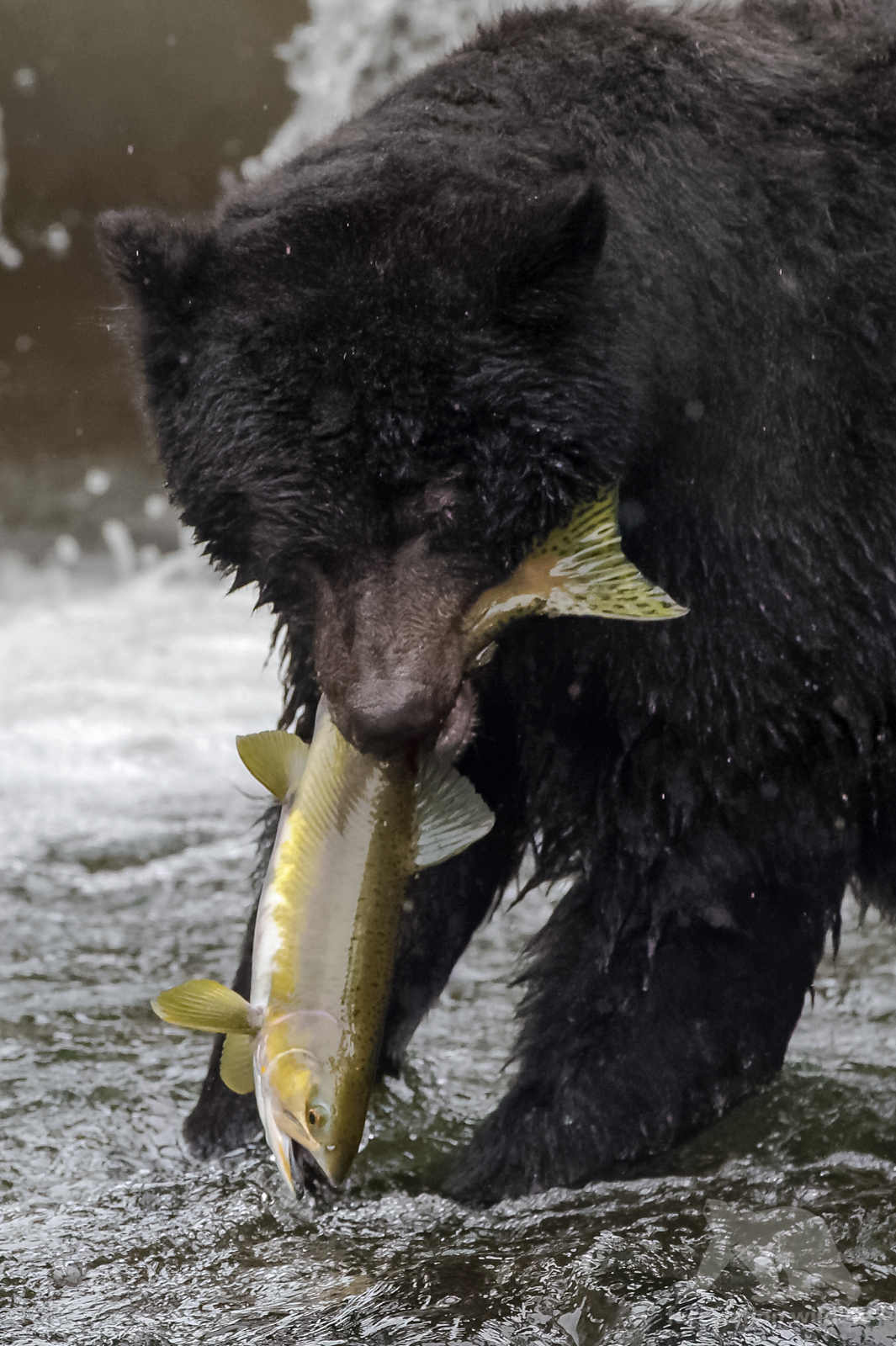 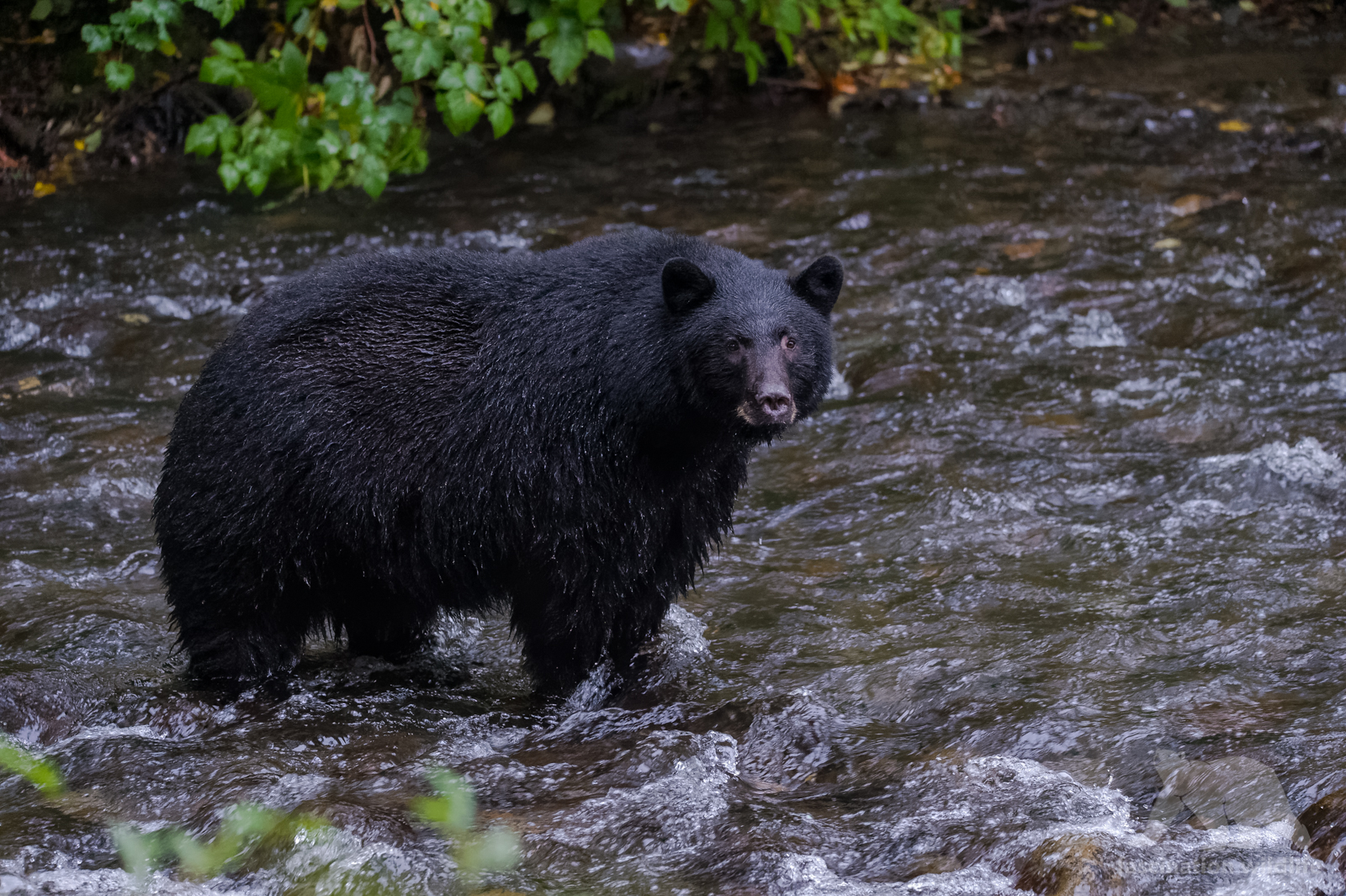 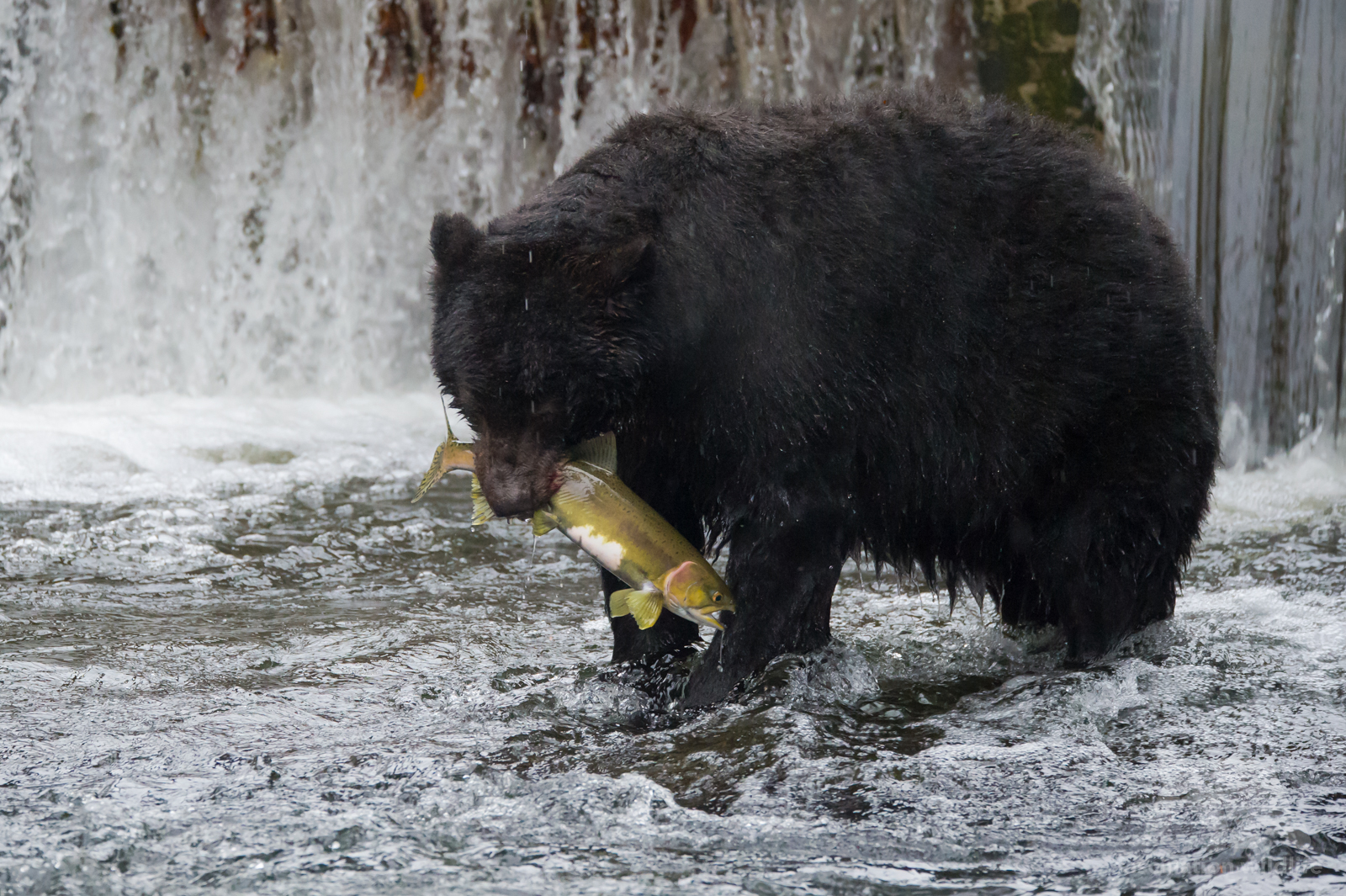 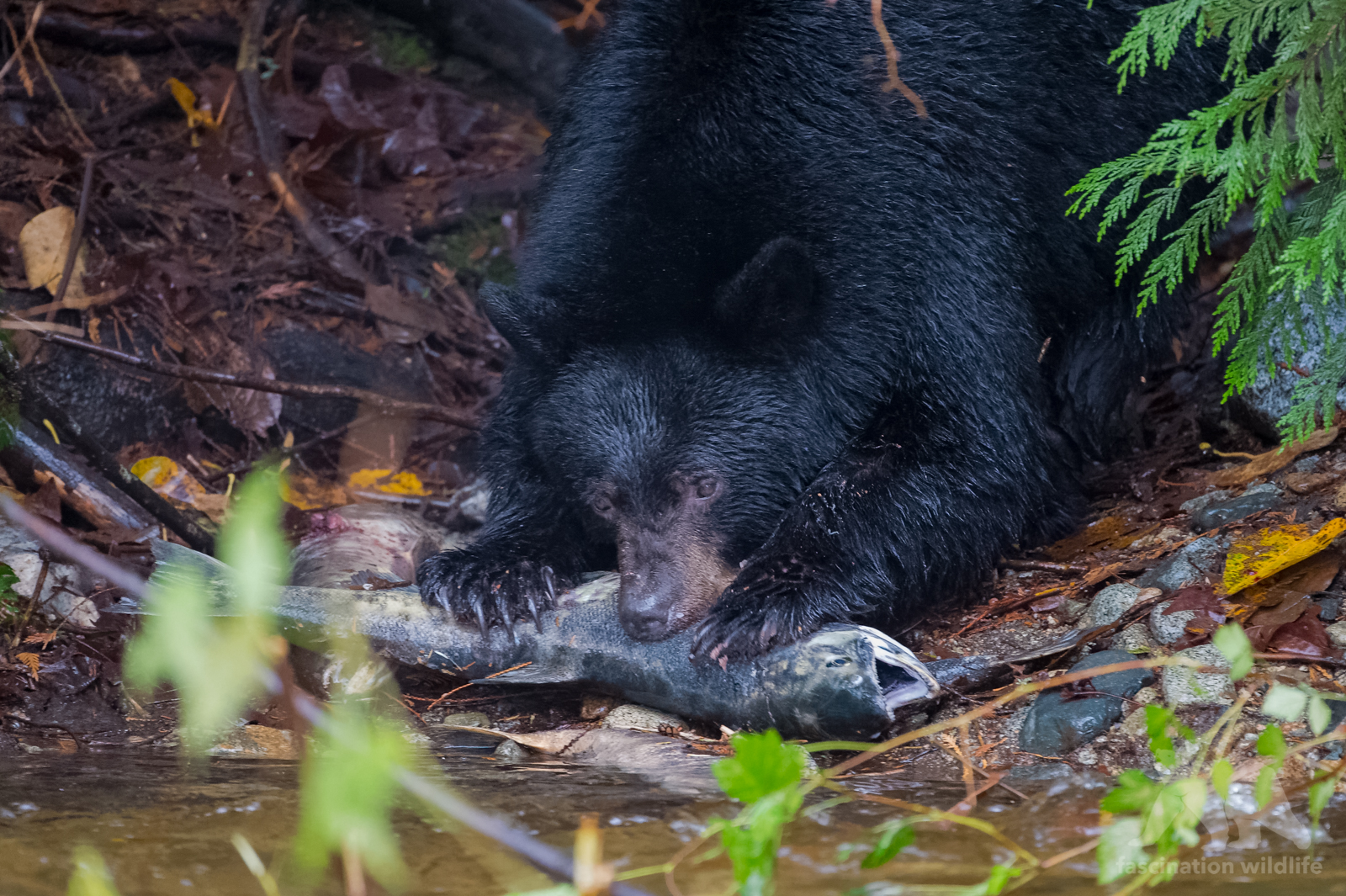 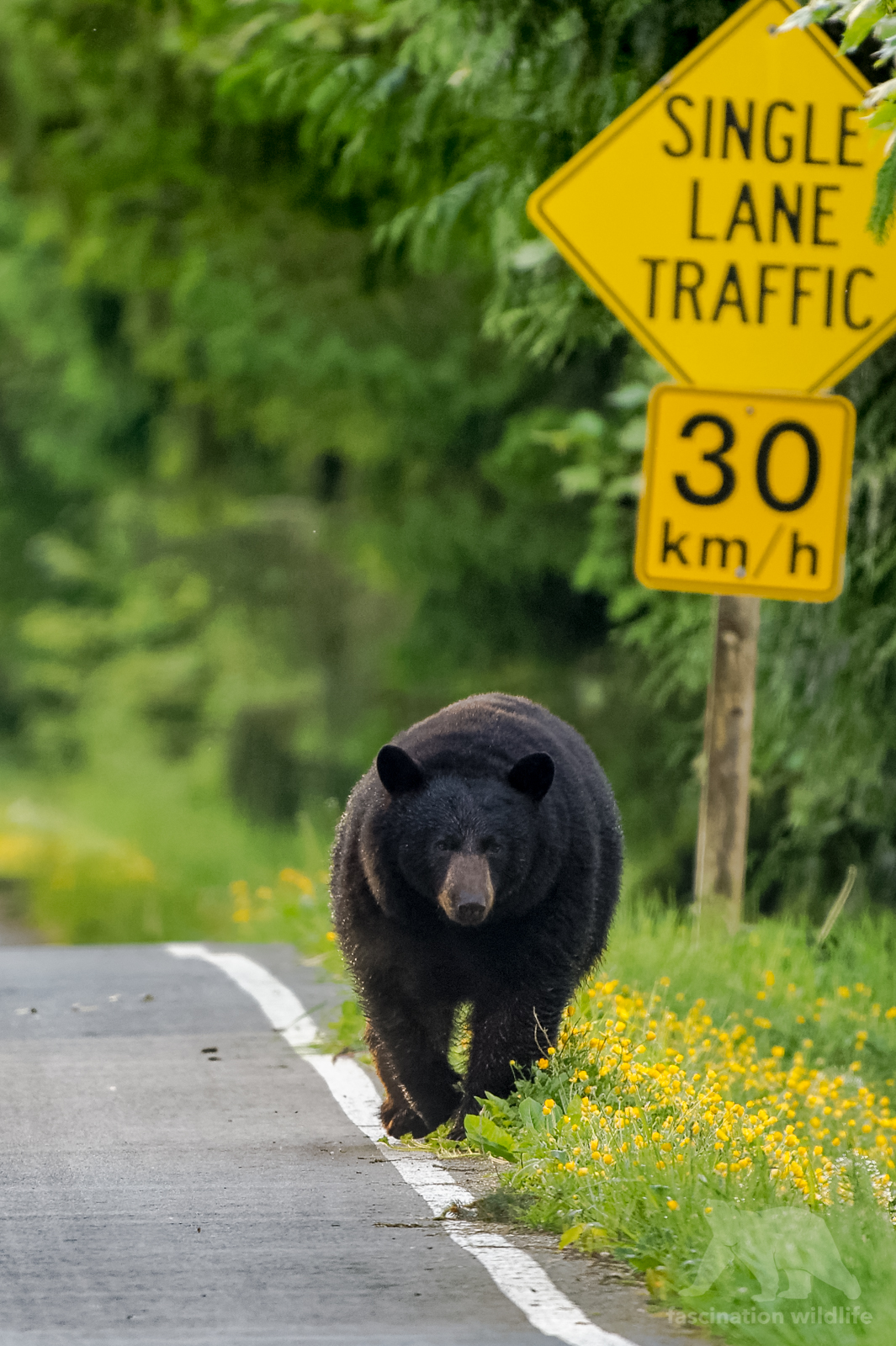 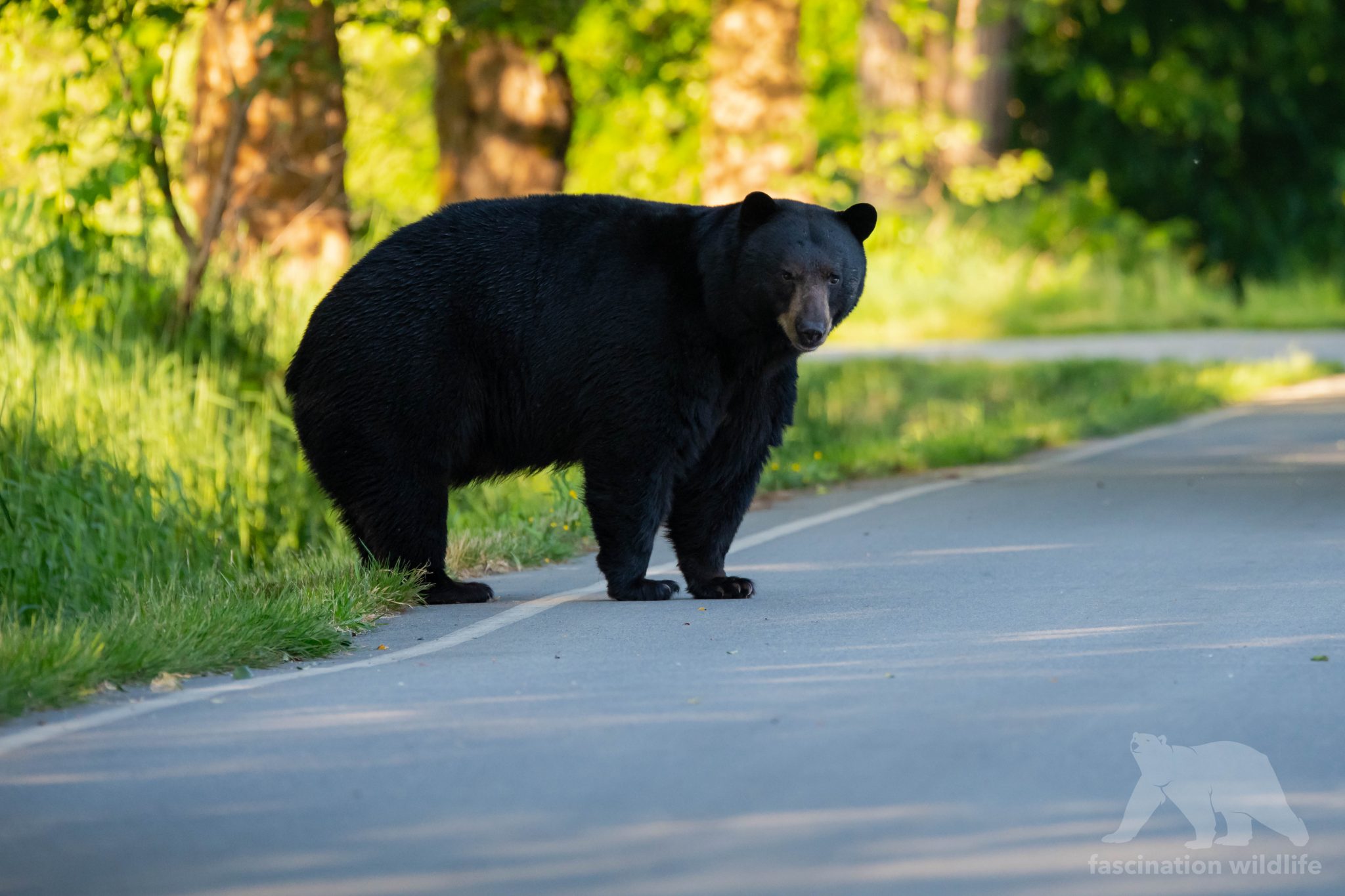 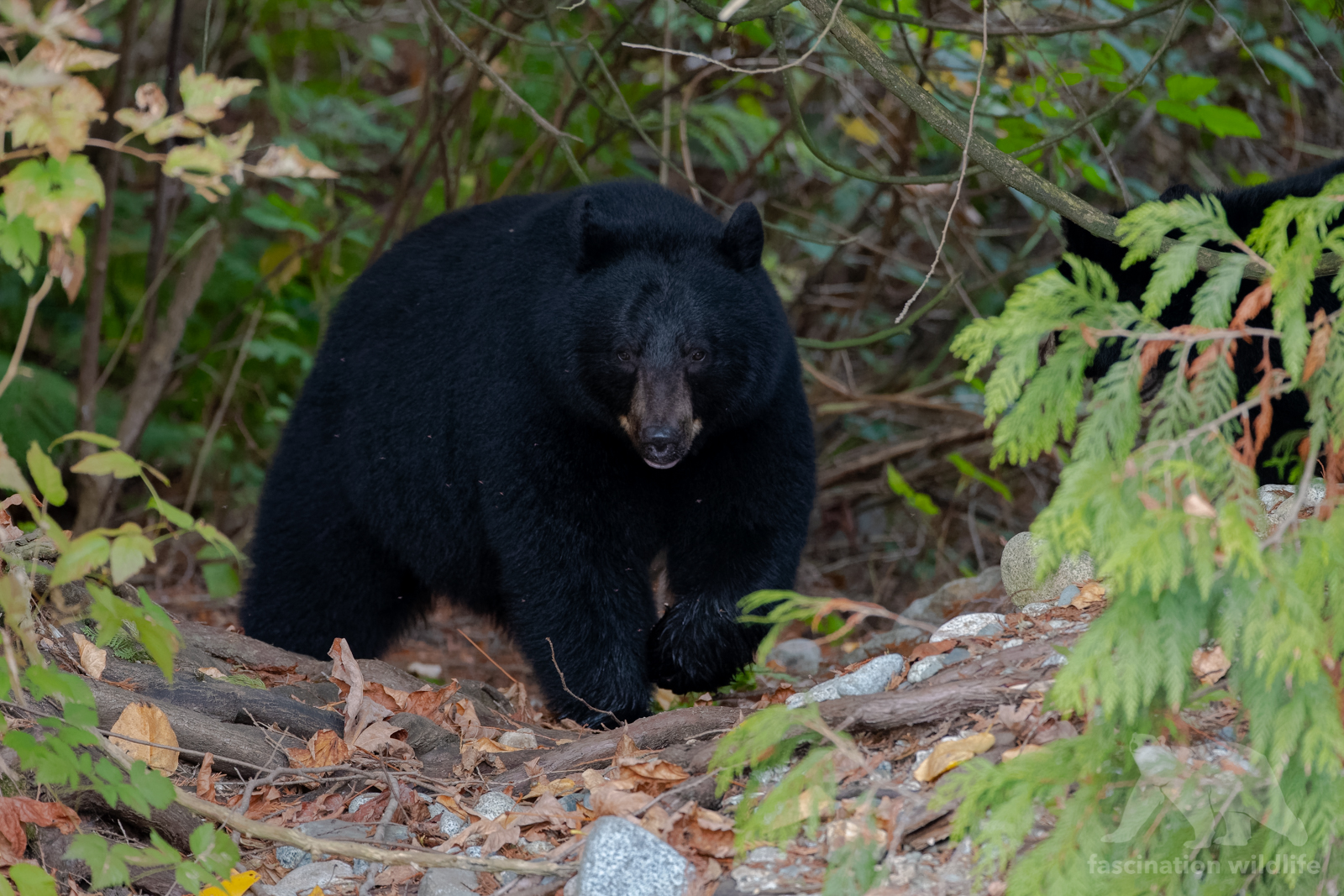